Home » News » Your brain might be hard-wired for altruism:  studies suggest potential avenues for increasing empathy 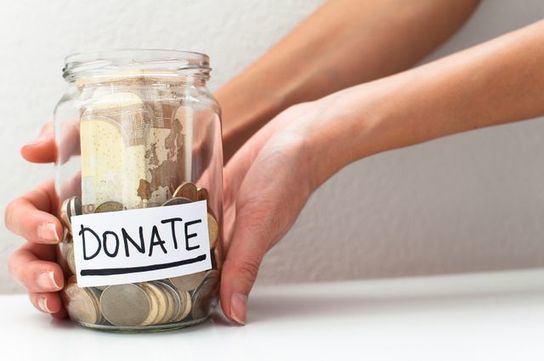 It’s an age-old quandary: Are we born “noble savages” whose best intentions are corrupted by civilization, as the 18th century Swiss philosopher Jean-Jacques Rousseau contended? Or are we fundamentally selfish brutes who need civilization to rein in our base impulses, as the 17th century English philosopher Thomas Hobbes argued?

After exploring the areas of the brain that fuel our empathetic impulses — and temporarily disabling other regions that oppose those impulses — two UCLA neuroscientists are coming down on the optimistic side of human nature….

The findings of both studies suggest potential avenues for increasing empathy, which is especially critical in treating people who have experienced desensitizing situations like prison or war.

“The study is important proof of principle that with a noninvasive procedure you can make people behave in a more prosocial way,” Iacoboni said.

With Empathy in the Context of Philosophy, Lou Agosta seeks to make a philosophical contribution to the debate on what empathy is, a debate that has often taken place mainly in the psychological arena. While this topic enjoyed its academic hay-day near…

Two years ago, at a meeting on science and education, Richard Davidson challenged video game manufacturers to develop games that emphasize kindness and compassion instead of violence and aggression.   With a grant from the Bill & Melinda Gates…

OVERWHELMINGLY, EMPATHY TOPS THE LIST AS THE MOST CRITICAL DRIVER OF OVERALL PERFORMANCE.Two things emerged from this analysis. One was the number of participants who were effective in certain skills. For example, 77% were effective at opening a conver…