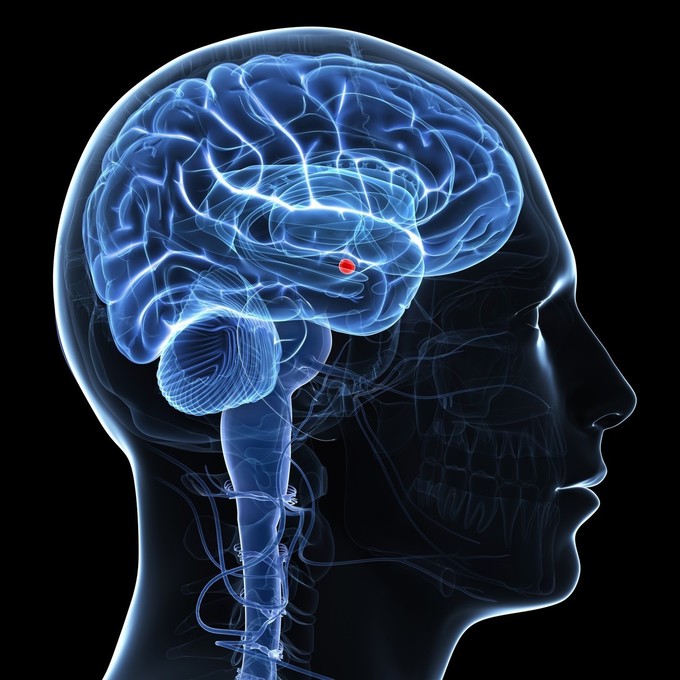 In a strange case, a woman developed “hyper empathy” after having a part of her brain called the amygdala removed in an effort to treat her severe epilepsy, according to a report of her case. Empathy is the ability to recognize another person’s emotions.

The case was especially unusual because the amygdala is involved in recognizing emotions, and removing it would be expected to make it harder rather than easier for a person to read others’ emotions, according to the researchers involved in her case.

The types of books we read may affect how we relate to others How important is reading fiction in socializing school children? Researchers at The New School in New York City have found evidence that literary fiction improves a reader’s capa…

by lieutenant general William G. Pagonis  U.S. Army Whether you’re running a company or feeding, clothing, and equipping an army, the bedrock principles of leadership don’t change: Know your stuff and listen hard, a…

“I can’t come up with any new ideas if all I do is exist in my own life.”Empathy is the capacity to step into other people’s shoes, to understand their lives, and start to solve problems from their perspectives. Human-centered d…