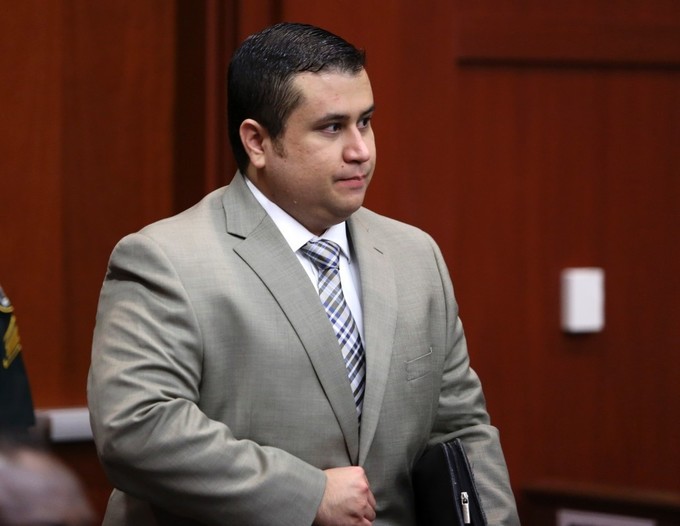 George Zimmerman followed Trayvon Martin because he perceived him as dangerous. The defense argues he was, the prosecution argues he wasn’t. No one, of course, argues that Zimmerman approached Martin with kindness, or stopped to consider the boy as anything other than suspicious, an outsider. Ultimately Zimmerman shot and killed Martin. A lack of empathy can produce national tragedies. But it also drives quieter, more routine forms of discrimination.

Let’s do a quick experiment. You watch a needle pierce someone’s skin. Do you feel this person’s pain? Does it matter if the person’s skin is white or black?

For many people, race does matter, even if they don’t know it. They feel more empathy when they see white skin pierced than black.

But Alzheimer’s brings other kinds of emotional changes that aren’t as easily explained, as I learned from a study published yesterday in the Proceedings of the National Academy of Sciences. Researchers found for the first time that in…

When an elephant is in distress, scientists have found, nearby elephants offer it a reassuring touch to make it feel better.Elephants are known to be highly social and intelligent. Now there is evidence that they engage in something that looks very muc…

Gluing readers to the page. This is a writer’s goal each step of the way, from gaining the attention of an agent, to compelling an editor to make an offer, and finally, to enthralling an audience.We strive to make people experience something powe…

You see someone in pain, you measure the depth of his anger by the fire in his eyes, you gauge his despair by the piercing tone of his lamentations and you stretch out a hand and say, “I’m so sorry.”You can be a part of his world for the few moments th…