Home » News » Why We Need To Get Rid of Class Lectures:Salman Khan 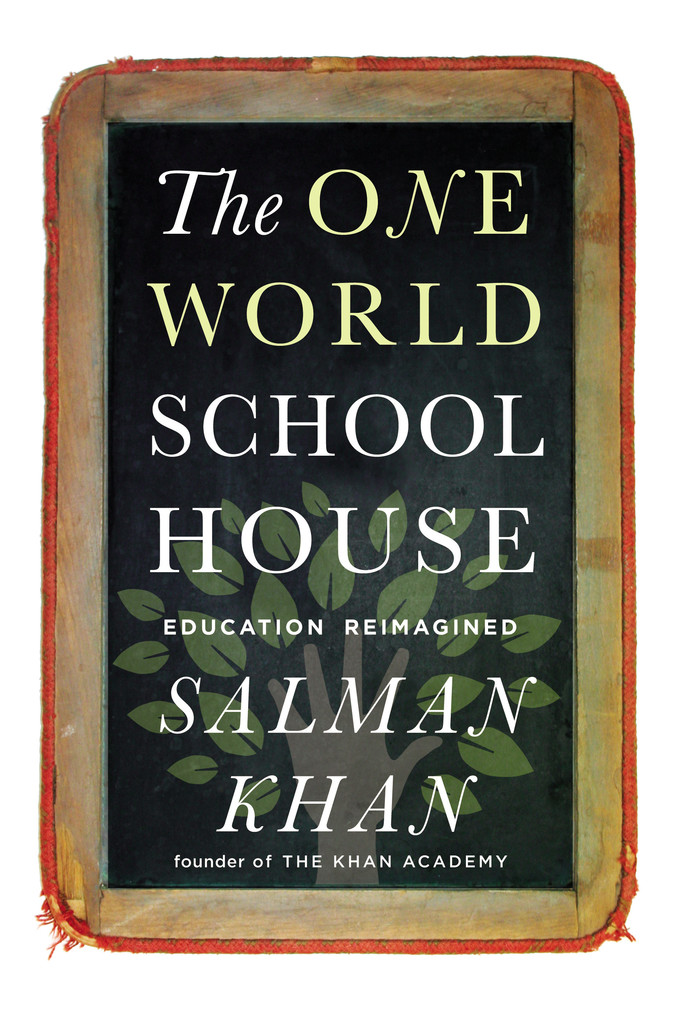 If students can only focus for 15-minute intervals, shouldn’t we devote precious class time to something more engaging?

Each school day, millions of students move in unison from classroom to classroom where they listen to 50- to 90-minute lectures. Despite there being anywhere from 20 to 300 humans in the room, there is little actual interaction. This model of education is so commonplace that we have accepted it as a given. For centuries, it has been the most economical way to “educate” a large number of students. Today, however, we know about the limitations of the class lecture, so why does it remain the most common format?

In 1996, in a journal called the National Teaching & Learning Forum, two professors from Indiana University — Joan Middendorf and Alan Kalish — described how research on human attention and retention speaks against the value of long lectures. They cited a 1976 study that detailed the ebbs and flows of students’ focus during a typical class period. Breaking the session down minute-by-minute, the study’s authors determined that students needed a three- to five-minute period of settling down, which would be followed by 10 to 18 minutes of optimal focus. Then — no matter how good the teacher or how compelling the subject matter — there would come a lapse. In the vernacular, the students would “lose it.” Attention would eventually return, but in ever briefer packets, falling “to three- or four-minute [spurts] towards the end of a standard lecture,” according to the report. This study focused on college students, and of course it was done before the age of texting and tweeting; presumably, the attention spans of younger people today have become even shorter, or certainly more challenged by distractions.

Middendorf and Kalish also cited a study from 1985 which tested students on their recall of facts contained in a 20-minute presentation. While you might expect that recall of the final section of the presentation would be greatest— the part heard most recently — in fact the result was strikingly opposite. Students remembered far more of what they’d heard at the very beginning of the lecture. By the 15-minute mark, they’d mostly zoned out. Yet these findings — which were quite dramatic, consistent and conclusive, and have never yet been refuted — went largely unapplied in the real world.

Even Mittendorf and Kalish themselves did not take these findings to their natural conclusions. Having established that students’ attention maxed out at around 10 or 15 minutes, they did not question whether hour-long lectures should be the dominant use of class time. Instead, they recommended that teachers insert “change-ups” at various points in their lectures, “to restart the attention clock.” This may have been a pragmatic incremental step, but if attention lasted 10 or 15 minutes while passively listening, it is questionable why valuable time in classrooms with teachers and peers should be devoted to lecture at all.

With the Internet, lectures can in fact be divided up into shorter, sub-15 minute sessions, and be delivered outside the classroom. So what do we do with that class time? Here we can take inspiration from the humanities seminar, where any “information delivery” happens outside the classroom through student reading, allowing class time to be entirely devoted to teacher-moderated discussion. This also happens in many business schools, where students read a case study ahead of time and the teacher leads a conversation about the issues facing the company or executive described in the case. With engineering or science, class time can be used for students to collaboratively tackle more challenging questions or projects. The main point is that when humans get together to learn, we should replace passivity with interactivity.

When we free ourselves from the notion of one person delivering information at the front of a classroom at a set pace, it allows us to completely rethink our assumptions of what a classroom or school can be. We could then consider having multiple teachers in the same room working with students of multiple skill levels and age groups. A bell would no longer need to be rung to artificially stop one subject and to start the next. Ironically, by removing lecture from class time, we can make classrooms more engaging and human.

TED Talks Writer and designer Graham Hill asks: Can having less stuff, in less room, lead to more happiness? He makes the case for taking up less space, and lays out three rules for editing your life.See it on Scoop.it, via Radical Compassion

A progressive group of neurology researchers wants to redefine “discipline.” Decisions about parenting affect not only children’s minds, but those of adults as well.Jim Manske’s insight:I long for the day when we can see the futility of punishme…

Scientists at ETH Zurich have studied the use of language, finding that words with a positive emotional content are more frequently used in written communication.   This result supports the theory that social relations are enhanced by a positive …