Home » News » Why We Need Empathy Under Authoritarianism 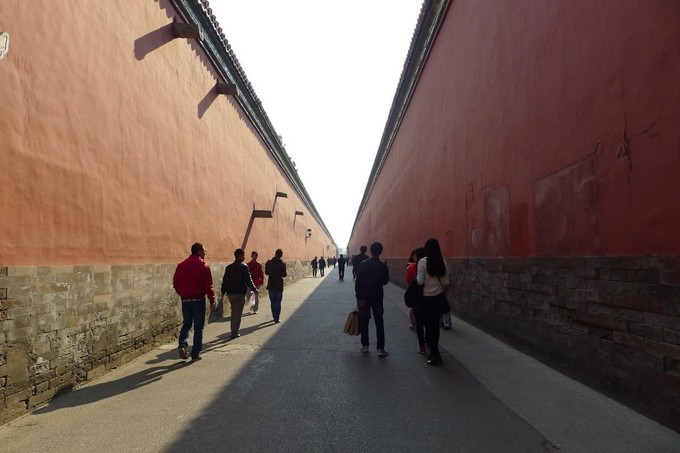 Our nation faces a tenuous future, and empathy is becoming an American survival skill. Even if I’m politically active, if I don’t understand the appeal of the candidate I oppose, not just the one I support, I’m not informed. If I were to vote for Trump, why would I? We celebrate America’s diversity. But if we ignore the demands of the frustrated, our diversity may become our biggest threat.

We criticize leaders for not empathizing with constituents. But we also need to encourage ordinary citizens to empathize with each other. Trump’s rise testifies to the power that a massive group of discontented citizens, not just a member of the government, wields in a democracy. Donald Trump ignores and knows little to nothing about the Constitution.

If he became president, he would pose a serious threat to a separation of powers in place since the Founding Fathers. If we don’t empathize with the mosaic of concerns in America, we won’t know how to fix a crumbling society. We may lose the democracy that we cherish.

Donald Trump’s leadership style has drawn comparisons to that of other dictators. If the world is indeed becoming more authoritarian, there is no better time to exercise empathy.

Failed, traumatised, stigmatised and often left feeling worse off than when they started.That’s the reality faced by some mental health patients under Community Treatment Orders (CTOs) because of a perceived lack of empathy and understanding amon…

If we take the time to understand what’s actually going on in the heads of our opponents, we’ll discover much more effective tactics than protest. Empathy as a national deficitAs Ender discovered, a resource for practicing the art of polariz…

Empathy stems from the embodiment of the whole as self Empathy is the therapist’s allowing himself to be used as part of the patient’s self. It is an affect with that precognitive nature. Empathy is defined as a mode of observatio…

The movement for “trigger warnings” in college classrooms is part of a troubling trend toward protecting people from their own individual sensitivities.But it seems political correctness is being replaced by a new trend—one that might be called &…