Home » News » Why Some Teams Are Smarter Than Others: (Empathy is important) 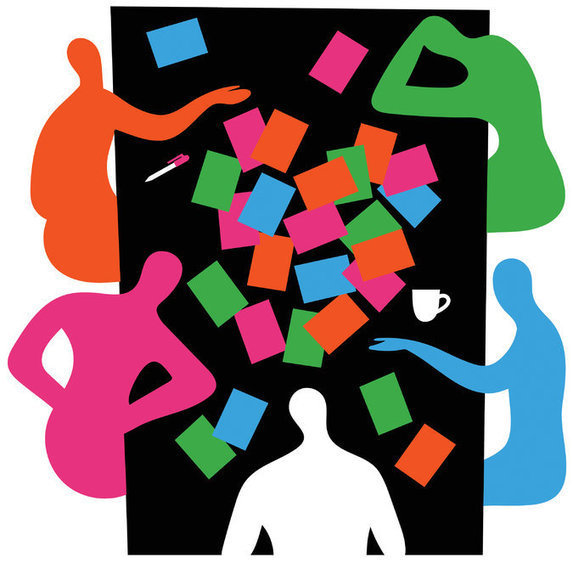 Instead, the smartest teams were distinguished by three characteristics.

First, their members contributed more equally to the team’s discussions, rather than letting one or two people dominate the group.

Second, their members scored higher on a test called Reading the Mind in the Eyes, which measures how well people can read complex emotional states from images of faces with only the eyes visible.

Finally, teams with more women outperformed teams with more men. Indeed, it appeared that it was not “diversity” (having equal numbers of men and women) that mattered for a team’s intelligence, but simply having more women. This last effect, however, was partly explained by the fact that women, on average, were better at “mindreading” than men.

Building empathy has been a critical strategy in my household of late—not only because it helps motivate them, but also because it is an important part of their social development. Lately I have been thinking about empathy on a larger scale, beyo…

Amma (Mata Amritanandamayi) on Compassion in Stanford University – Full Video For me, compassion is the most important factor in our lives. It is the firsSee it on Scoop.it, via Empathy and Compassion

Friday, I’m leading a design thinking in education workshop for teachers and community members in Burlington and Winooski, organized by the Partnership for Change. A growing number of educators are realizing that the skill sets core to design thi…

Helping others who are dealing with trauma can be highly satisfying and rewarding. But it can also take a toll on caregivers – particularly if they have similar issues of their own. You may find yourself comforting a bereaved spouse while you’re trying…