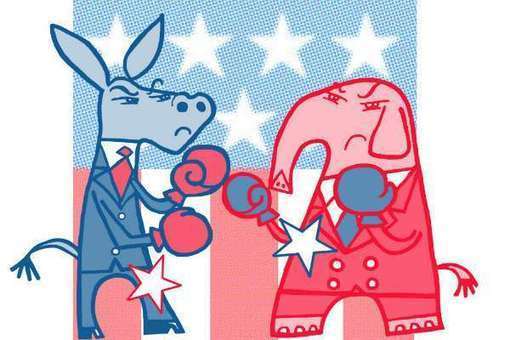 .. Led by Ed O’Brien, scientists from the University of Michigan crafted a study on inter-party empathy based on prior data on the emotion, which finds that our ability to empathize is greatly affected not only by whom we’re trying to empathize with, but also by our own physical and emotional states…

History is filled with examples of warriors who were brutal to their enemies, but kind to their comrades. Biologically speaking, the hormone most associated with empathy — oxytocin — has been found to increase people’s feelings of warmth and generosity toward their friends and family while simultaneously increasing prejudice against outsiders.

Empathy in Education: Think and act differently when faced with complex challenges.Empathy is critical to tackling education-based and personal challenges. Empathy is more than standing in someone elses’ shoes – its about understanding thei…

Whether your youngster is taking toys and making kids cry at the playground or he has a difficult time understanding feelings, you can help him better understand others’ emotions and his own. Empathy can develop over time with your consistent example a…