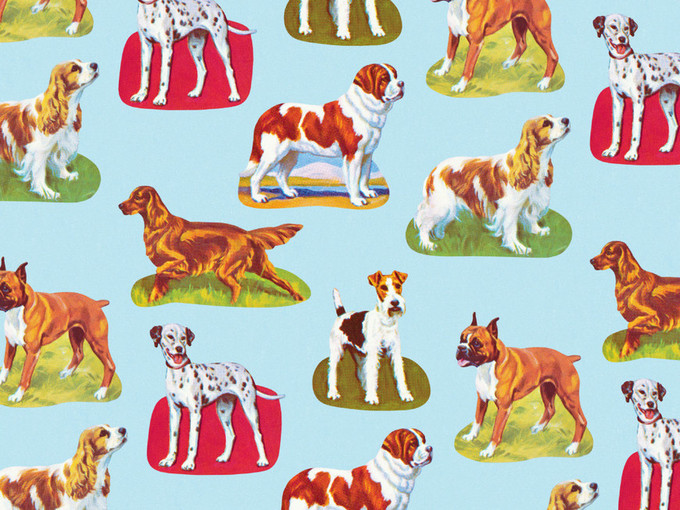 The subjects in the experiment did not know the articles were bogus. Nor did they know that there were actually four slightly different versions of the newspaper articles, each portraying a different victim: a puppy, an adult dog, a human infant, or a human adult. After they read one of the four news stories, each subject completed a scale which measured how much empathy and emotional distress they felt for the victim of the beating.

Arluke and Levin reported the results of their study at the 2013 meeting of the American Sociological Association. As you might guess, the story in which the victim was a human adult elicited, by far, the lowest levels of emotional distress in the readers.

The “winner” when it came to evoking empathy was not the puppy but the human infant. The puppy, however, came in a close second with the adult dog not far behind.

Arluke and Levin concluded that species is important when it comes to generating sympathy with the downtrodden. But they argued that the critical difference in responses to the stories was based on our special concern for creatures that are innocent and defenseless.

Artículo Asperger Cociente EmpatíaSee it on Scoop.it, via Empathy and Compassion

Details of the agenda, featuring leaders from every sector of the public relations business, will be announced over the next week.   The second day of the Summit, October 31, will feature an equally compelling range of discussions, including: &bul…

If… Co-founder Berlinski: “The climate is ripe for video game companies and investors to make money on empathy-building games…”By Jessica Berlinski See it on Scoop.it, via Empathy and Compassion

Empathetics, Inc., a leading empathy and communications training firm that offers web-­based CME/CE­-accredited courses for medical professionals and the Arnold P. Gold Foundation, an organization that works with healthcare professio…