Home » News » Why Danish Students Are Happier and More Empathetic 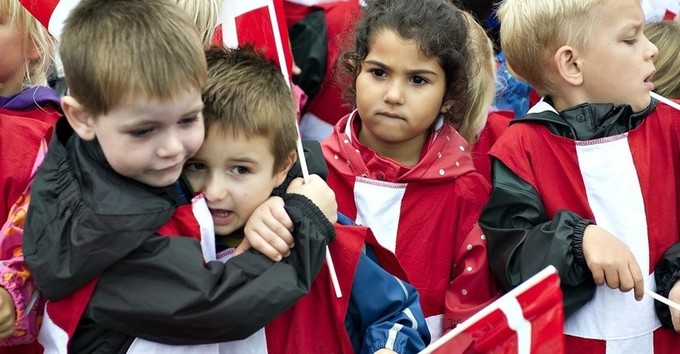 Contrary to popular belief, most people do care about the welfare of others.

From an evolutionary standpoint, empathy is a valuable impulse that helps humans survive in groups. In American schools, this impulse has been lying dormant from a lack of focus. But in Denmark, a nation that has consistently been voted the happiest place in the world since Richard Nixon was president, children are taught about empathy from a young age both inside and outside of school….

Another program, which is increasingly popular, is called CAT-kit. This program is aimed at improving emotional awareness and empathy and focuses on how to articulate experiences, thoughts, feelings, and senses.

Steve Taylor is a lecturer in psychology at Leeds Metropolitan University, and the author of several best-selling books on psychology and spirituality.Author: Out of the Darkness   “Just as the lack of empathy makes cruelty and oppression possible…

Why isn’t everyone concerned about the welfare of all people, everywhere?Is global compassion a gift, like musical talent, a virtue of the few? Or might we all have the potential for global compassion within us, dormant? Movi…

Reading literature increases a person’s ability to fully empathize with other individuals because it allows them to walk in another person’s shoes for at least as long as it takes to get lost in a story, according to the ASU Superstition Re…