Home » News » Why Basing Morality on Empathy Does Not Work 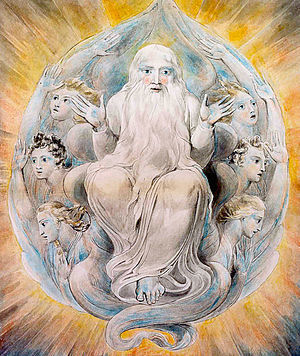 An Atheist announced on an internet discussion board, “Atheists are good without God!” It was not the first time I had heard it. Over the past twelve years, on the many atheist forums I had visited, the atheists and even some professing “Christians” had made this claim.

To support their assertion, they posted a few “studies” that showed how atheist ethics (devised from their own empty non-belief system) were superior. Atheists had lesser numbers in prison, they claimed, a lower divorce rate, less crime in secular countries, and better raised children because they taught their children (the atheist ethics of) tolerance (which excluded Christians), anti-racism and the “Golden Rule” or empathy.

Empathy, they avowed, was the best guide for morality. Empathy, in fact, would create the Utopia the world has, since the Garden of Eden, yearned after for so long.

This godless form of morality was purportedly superior to all notions of cold and rigid religious dogma and objectivity.

Dogs may empathize with humans more than any other animal, including humans themselves, several new studies suggest.   The latest research, published in the journal Animal Cognition, found that pet dogs may truly be man (or woman’s) best friend if…

The next time you mutter under your breath about the big gorilla in the next office, you might want to reconsider. The insult may reflect badly on you. Renowned primatologist Frans de Waal has spent decades studying chimpanzees and bonobos and found th…

SAP has announced a new OpenSAP course around the topic of design called “Basics of Design.”  This is not a technical class in nature, but it hits home on what I think is the most important part of designing interfaces for end use…