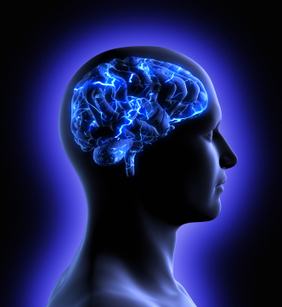 After assigning people to groups and telling them that they were in position of power or powerlessness, researchers tested how well their brains mirrored other people’s actions. Results showed that the people who were told they were in power did not feel as much empathy as people who told they were powerless.  Hear more about this fascinating research on NPR’s Weekend Edition.

By Denise Daniels ….pets can be invaluable at teaching families, especially children, “emotional intelligence,” or EQ—a measure of empathy and the ability to understand and connect with others.More than intelligence, EQ is the …

Dr. Jon Caldwell, D.O., Ph.D., a staff psychiatrist with The Meadows trauma and addiction treatment center in Wickenburg, Arizona, will present his latest research on Mindfulness and Self-Compassion at the 12th Annual International Scientific Conferenc…

Studies have shown that medical students have less empathy by the time they graduate, but several Boston healthcare centers are working to fix the issue.  Dr. Daniel Chen, an assistant professor of medicine and assistant dean of student affai…

Dee Reynolds is professor of French at the University of Manchester. She is editor/author of, among other books, Kinesthetic Empathy in Creative and Cultural Practices. A key interdisciplinary concept in our understanding of social interaction across c…