Home » News » What To Do With Empathy 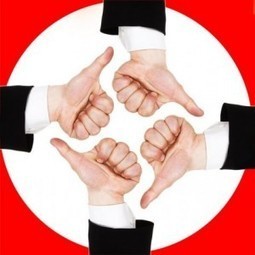 Paul Bloom’s recent New Yorker essay, “The Baby in the Well,” has created a small internet stir by calling out the many vices rather than the oft heralded virtues of empathy—a major academic and self-help trend. Bloom’s basic criticism can be summed as follows: empathy distracts us from what really matters since it requires feeling or relating to the situation of others to necessitate social/political action; such feelings are typically directed at concerns of relative insignificance when compared to situations of dire importance that fail to engender much empathy. Hence Bloom’s point that empathy justified the millions of dollars in charitable donations given to the relatively affluent community of Sandy Hook, despite the fact that almost twenty million American children go to bed hungry each night.

Recent cogent critiques of empathy promote rationality as its antidote.  But each of these powerful capacities has gifts and limitations.  We need to use them well together to address our current challenges and make a better world.Several wee…

by Suzanne M. PeloquinEmpathy is central to the interactions of occupational therapists who value personal dignity. Persons from various sectors of the behavioral sciences and the medical humanities have proposed that engagement with the arts can …