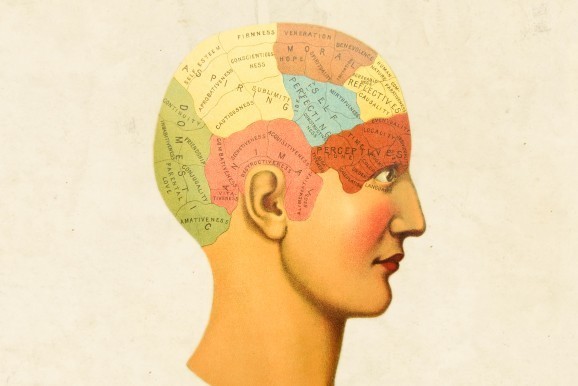 You’re hard-wired for empathy, whether you like it or not.

More than two decades ago now, scientists made a discovery that fundamentally altered our understanding of empathy. While observing monkeys, they noticed that certain brain cells activated both when a monkey performed an action and when that monkey watched another monkey perform the same action.

It’s a scenario we’ve all probably experienced before: If we’ve seen someone stub her toe, or cut her finger, or fall off a bike, and winced because we could feel the pain ourselves. That wincing – that unconscious reaction – is caused by “mirror neurons” firing in our brains. And these same neurons fire whether the action happens to us or to someone we’re watching. By Michael Zakaras

James Taranto on a simple concept that could revolutionize scientific and social thought. Oakley defines pathological altruism as “altruism in which attempts to promote the welfare of others instead result in unanticipated harm.” A crucial qualif…

Different Kinds of Compassion 1. a concept,  emotionsa reciprocal caredo good or I will be criticized2. an unbiased compassion comes from realizationSee it on Scoop.it, via Empathy and Compassion

When Koko the gorilla heard about the recent death of Robin Williams, she broke down and cried. Are animals capable of being empathetic? Tara explains how a few different types of animals are capable of feeling the same emotions as humans! A new s…

Kathleen Barry is Professor Emerita of Penn State University and a feminist activist and sociologist. She is author of Unmaking War, Remaking Men: How Empathy Can Reshape Our Politics, Our Soldiers and Ourselves. The book explores soldiers’ experiences…