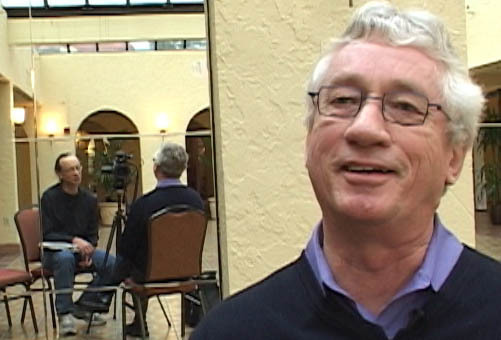 Humans are not as competitive, aggressive and brutish as early theories suggest, according to new research…

During his address, Dr de Waal showed the audience videos from laboratories revealing the emotional distress of a monkey denied a treat that another monkey received, and of a rat giving up chocolate in order to help another rat escape from a trap.

“Human morality is unthinkable without empathy,” he said.

But he told reporters the research also shows animals bestow their empathy on animals they are familiar with in their “in-group”, and said that natural tendency posed a challenge in a globalised human world.

by CHRISTINE HSUCompassion may help guard adolescents from depression, according to a new study.New research found that 15- and 16-year-olds who feel like giving is more pleasurable than getting are less likely to become depressed.Researchers loo…

Leah Weiss Ekstrom is a Contemplative Educator whose research and teaching focuses on the application of meditation in secular contexts. Currently, Leah is Director of Compassion Education at Stanford’s Center for Compassion and Altruism Research and E…