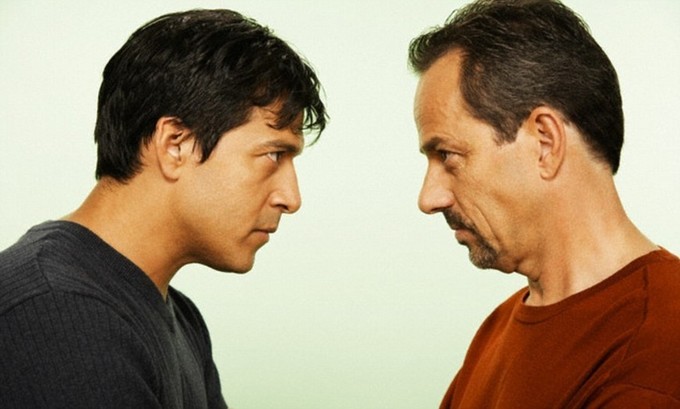 Researchers from the University of Southern California examined activity in the ‘pain matrix’ of the brain, which activates when a person watches another suffer.

Humans feel the pain of their enemies more strongly than the discomfort of their friends – because that is when their opponents are most dangerous and unpredictable, scientists claim.

While many people might assume that they would empathise most with those they care about, a study has found that the opposite is true and the reason is one of self preservation as humans need to understand why an enemy is in pain to rule out the risk of retribution.

U.S. scientists discovered the part of the brain that is associated with empathising with the pain of others is activated more strongly by watching the suffering of hated enemies.

Empathy is a crucial human emotion. It’s a prerequisite to any meaningful and lasting human collaboration. But can empathy, in certain situations, actually prolong and intensify human suffering? Sadly I’m afraid the answer is yes…As long …

by Samantha Rodman Here are five ways to teach empathy to your children, whether they are toddlers, preschool aged, or school aged.Teach them about emotions.Read together.After conflicts, discuss what everyone was feeling.Let them see you res…

Customer engagement efforts need to begin with empathy if companies want to drive higher user adoption, increased renewal rates, and customer success.A lot of great things have been written about how to cultivate customer engagement. But I think t…

Humans, it turns out, have mirror neurons that are far smarter, more flexible and more highly evolved than any of those found in monkeys, a fact that scientists say reflects the evolution of humans’ sophisticated social abilities. The human brain …