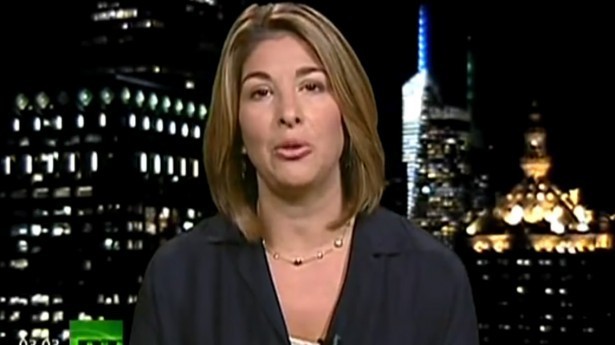 Klein said that she was moved to join Occupy Wall Street when she saw a photo of a young woman holding a sign at the protest that read, “I care about you.” This, she said, was a radical act because of its subversion of the American cultural norm.

“I found it very moving. There was another sign that was part of the same photo essay that I was looking at of somebody else holding up a sign that said ‘compassion is a radical act’,” Klein said. “I’m increasingly convinced that all of the change that we want…none of this is going to happen unless we really shift the underlying values of our culture.

The empathy trap: therapists and counselors almost by definition are empathic, to facilitate clients’ recovery – but this quality can mean those carers are targets for sociopaths, aided by what Dr Jane & Tim McGregor call “apaths”…

An unprecedented research conducted by a group of neuroscientists has demonstrated for the first time that it is possible to train brain patterns associated with empathic feelings – more specifically, tenderness. The research showed that voluntee…

Why should a local government care about welcoming immigrants and becoming an actively empathetic institution?Creating an environment that is friendly toward immigrants is both a matter of human decency and smart economics.  A welcoming city is mo…