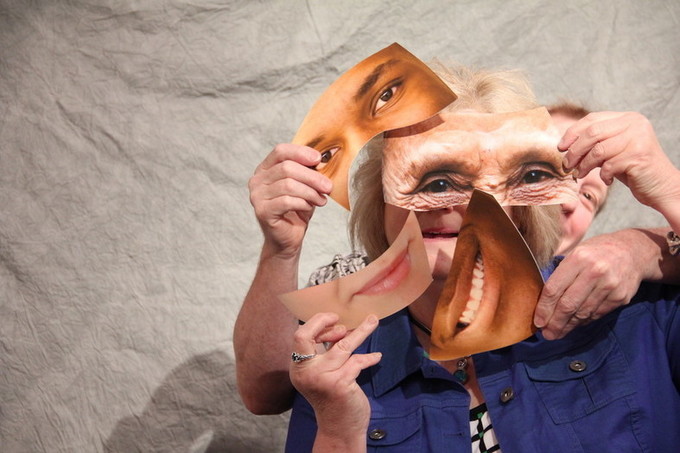 . My own research with my students shows the best indicators and predictors of tolerance to human diversity are fairness and empathy.

Fairness and empathy are also very closely connected to moral development and reasoning. They are fundamental to any coherent moral philosophy.

Psychologists such as Johnathan Haidt believe empathy is the most important motivator for moral behaviour. Others such as Martin Hoffman argue empathy is a motivator of prosocial and altruistic or unselfish behaviour.

My research shows that people of all ages including children have a strong sense of fairness and empathy towards others different from them in colour, creed or culture. They reject prejudice and intolerance between 70% and 80% of the time affirming tolerance based on fairness and empathy.

As we age, we can rely more on middle aged friends and family who, studies show, are more empathetic. Understanding empathy is necessary to us as we age. Many times we have discussed the importance of having younger friends. This is so not only b…

Science finally caught up to last week’s episode of 30 Rock on Monday, when a biologist from Emory University announced the results of research which discredit the theory that humanity is nasty (and naughty) by nature.   According to researcher F…

The main aim of this review will be to assess the effects of changing practitioner empathy or patient expectations for all conditions.  The main objective is to conduct a systematic review of randomised trials where the intervention involves manip…

Do we really need Trump-style “toughness,” however, against Muslims, complete with a ban on their coming here? Instead we need stricter laws against powerful weapons, more money for mental health counseling, faster identification …