Home » News » Time out for empathy 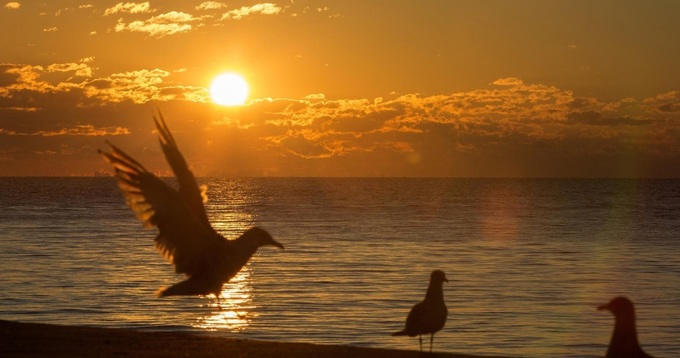 Lack of empathy is causing us great problems as a nation. I have white friends who don’t understand Black Lives Matter and falsely think it is a radical anti-police movement. Not being African-American and pulled over by the police, they don’t understand the inherent fear that goes with that just based on their race.

They don’t understand how living in a dangerous neighborhood having to wrestle with the decision as to whether it is safer to hide in one’s apartment from the thugs, or to call the police? Those are very real issues for African-Americans today, and many of us who are not African-Americans can’t comprehend that kind of decision. We need to show more empathy.

Showing those you lead that you care about them is not only compassionate, but also sound business. Organizational research shows the results of doing so are increased productivity, profits, workforce engagement and trust, said Marie Miyashiro, author…

In its arguably most transformative and revelatory capacity, it is the power that enables us to empathise with humans whose experiences we have never shared……Amnesty mobilises thousands of people who have never been tortured or imprisoned for…

We normally think of empathy in counseling as a benevolent act in which the insightful counselor deeply understands the grateful client. Carl Rogers considered this empathic connection the centerpiece of a successful counseling relationship. He offered…

And accessibility doesn’t only mean dealing with physical disabilities — it also means addressing technological ones. Sethuraman said that the Empathy Lab also looks at how to design Facebook for different parts of the world, where screens may be smal…