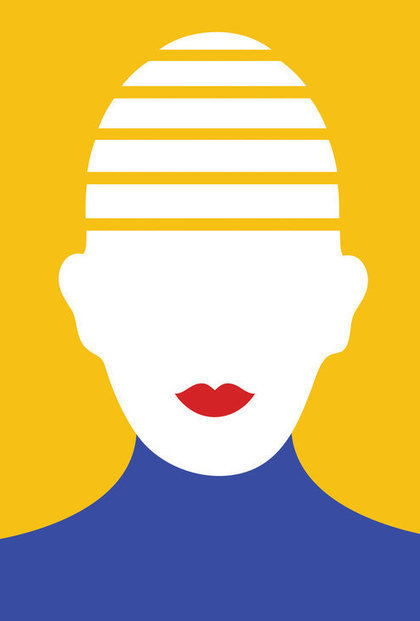 IN the early 19th century, a French neurophysiologist named Pierre Flourens conducted a series of innovative experiments. He successively removed larger and larger portions of brain tissue from a range of animals, including pigeons, chickens and frogs, and observed how their behavior was affected.

His findings were clear and reasonably consistent. “One can remove,” he wrote in 1824, “from the front, or the back, or the top or the side, a certain portion of the cerebral lobes, without destroying their function.” For mental faculties to work properly, it seemed, just a “small part of the lobe” sufficed.

For anyone who has done clinical supervision of graduate students, there is no doubt that there are wide variations in the “natural” abilities of students to utilize warmth, genuineness, and empathy in therapy sessions. The ability of the t…

What is this ability to step into someone else’s shoes? To imagine how they feel, to hurt for them or to be happy for them? Empathy is widely considered a universal and uniquely human trait.   Science goes on to define empathy one …

A panel of experts, mostly outside the field of education, discussed how they use design thinking to approach problems. In this discussion, business owner and consultant Coonoor Behal, said something that became my most important take-away o…

By Kelly Murray, CNN  The Science Seat  CNN: Tell us more about the origins of empathy.De Waal: We think that the origin of empathy, in the mammals at least, has to do with maternal care. So a female, whether you’re a mou…