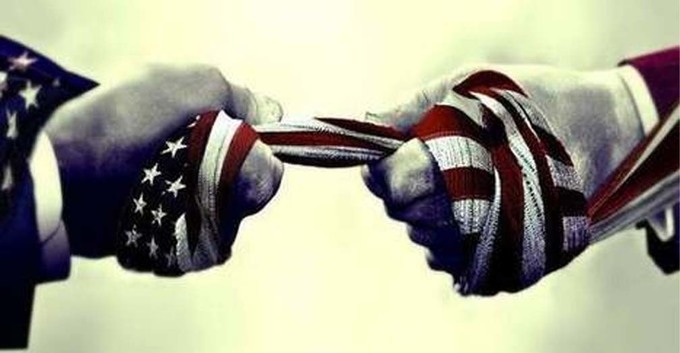 Our leaders lack empathy. That, in a sense, is one of the conclusions of a new study published in Personality and Social Psychology Bulletin.

The study assigned participants the task of creating a compelling argument to win over subjects with opposing views. Somewhat predictably, results showed that most participants were ineffective at getting subjects to change their minds. More surprising, perhaps, was how frequently the attempts to craft compelling arguments devolved into ad hominem attacks on morals and beliefs.

Of course, Americans have been conditioned to jump from logic straight to verbal assault by the combination of what passes for news media, and the hyper-partisan tendencies of political leadership.

What is missing—and was missing in the study—appears to be a basic human emotion: empathy.

Rather than trying to win arguments through persuasion or a frontal assault on someone else’s basic beliefs, a little dose of empathy can help both sides better appreciate where their shared goals can overlap.

The President: Are you somebody who worries about people not reading novels anymore? And do you think that has an impact on the culture?When I think about how I understand my role as citizen, setting aside being president, and the most important set of…

By Erin Harris Social-skills training helps both students on the spectrum and “neurotypical” kids.Students with autism can miss social cues and sometimes not know that they’re being bullied, so they often benefit from guidance in things…

Inc. BY NATALIE NIXONWell, it turns out that one of your roles as a business owner/leader is to be a problem solver. I turn here to the value of design thinking, which is a problem solving process that starts with an empathetic stance by asking “W…