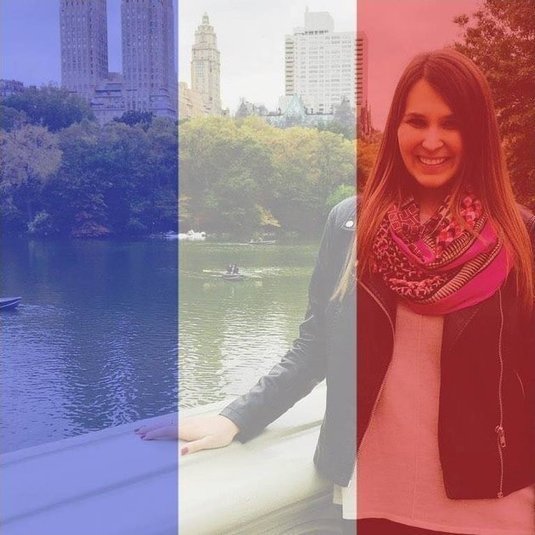 While empathy is a force of good, it is far from perfect. For example, why are we posting more support for Paris than we are for Beirut? Where are the social media tributes for the hundreds of other people who have been affected by horrible violence this year? The short answer: There’s a cognitive bias toward what’s familiar.

“Human beings seem particularly able to feel empathy when they perceive those who are suffering as similar to them,” said Keith Humphreys, a professor of psychiatry and behavioral sciences at Stanford Medicine.

“Horrible things happen every day — indeed there was a terrorist attack in Beirut on the same day as the Paris attack — but many Americans see that as farther away from their experience and harder to empathize with,” he added.

Almost everything there is to know about compassion in a multimedia eBook!What is the difference between empathy and compassion? Is it possible to train compassion? Can it be measured? How useful is compassion training in schools, clinical settings, an…

I wonder how this would work in real life… It seems like it would almost certainly be more effective than a cardboard sign.See it on Scoop.it, via Empathy and Compassion

Who knew that some grey stuff inside your skull could reveal whether you are more of a thinker than a feeler? With a study from the Monash University, researchers have now found a correlation between the density of grey matter and its placeme…

Kristin Neff, Ph.D., is an associate professor in human development and culture at the University of Texas, Austin, and the author of the book “Self-Compassion: Stop Beating Yourself Up and Leave Insecurity Behind” (William Morrow, 2011). This tal…