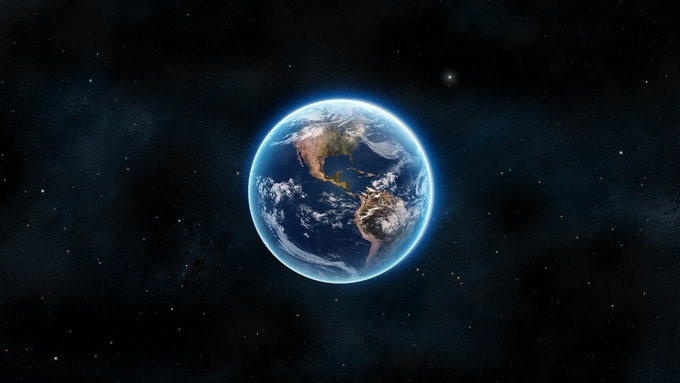 More accurately, it is the branch that investigates mindreading or mentalizing or mentalistic abilities. These skills are shared by almost all human beings beyond early childhood. They are used to treat other agents as the bearers of unobservable psychological states and processes, and to anticipate and explain the agents’ behavior in terms of such states and processes. These mentalistic abilities are also called “folk psychology” by philosophers, and “naïve  psychology” and “intuitive psychology” by cognitive scientists.

Sabra Williams, an actor and the Actors’ Gang prison program director, explains that once inmates are given the tools and the opportunity to work as a team they develop empathy and start to create healthy relationships.’People in prisons survive by num…

Listen to On the Media-  OTM looks at how the media tries to reach us on an emotional level. We look at the New York Times’ dive into virtual reality-inspired empathy, and Europe’s “compassion fatigue”.7:00  how empathy is comm…

The President: Are you somebody who worries about people not reading novels anymore? And do you think that has an impact on the culture?When I think about how I understand my role as citizen, setting aside being president, and the most important set of…

Who could be “Against Empathy”? Paul Bloom, that’s who. In a Boston Review essay by that title, the Yale psychology professor argues that “if you want to be good and do good, empathy is a poor guide…