Home » News » The Trouble With Empathy 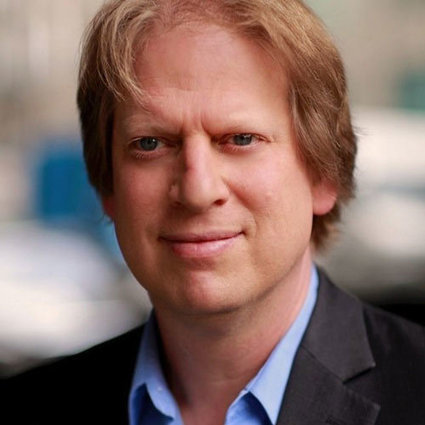 My complaint is against empathy as a moral guide. But as a source of pleasure, it can’t be beat.

At a time when politicians, journalists, and public figures of all kinds confidently proclaim empathy as a cure for the world’s ills, Bloom argues for exactly the opposite. In his research on the subject, as well as in experiments conducted with his graduate students at the Mind and Development Lab at Yale University, Bloom has made the case that empathy is an unreliable moral guide, one that can be easily exploited.

Clarity of definition remains important for Bloom in his popular writing, which at times engenders public critiques that range from polite to downright furious. And so throughout our interview, Bloom was careful to define his terms. “What I mean by ‘empathy,’” he told me, putting forth a definition that attempts to complicate the more typical understanding, “is putting yourself in other people’s shoes, feeling what they feel.”

The Problem: We know the basics of being healthy and happy, but most of us forget about this one important thing.The Science: Social connection is a fundamental human need that predicts health, happiness and longevity.The Solution: This …

Sherry Turkle Talks a lot about the role of empathySherry Turkle is the Abby Rockefeller Mauzé Professor of the Social Studies of Science and Technology in the Program in Science, Technology, and Society at MIT and the founder (2001) and cu…