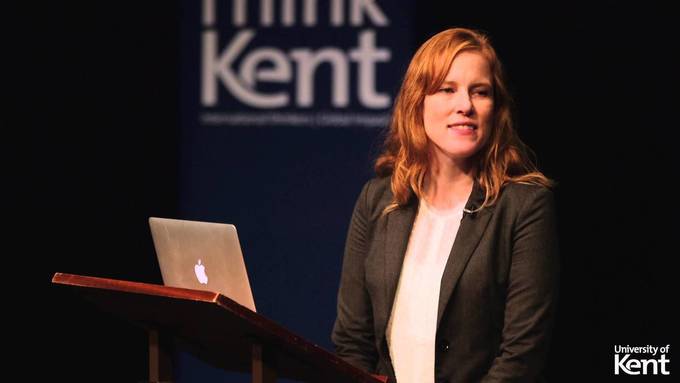 Creating more or better empathy is now framed as an affective ‘solution’ to a wide range of social ills and as a central component of building cross-cultural and transnational social justice.

Yet empathy – understood in shorthand as the affective ability to ‘put oneself in the other’s shoes’ – can easily become a kind of end-point. Precisely because it is so widely and unquestioningly viewed as ‘good,’ its naming can represent a conceptual stoppage in conversation or analysis.

Thus, the most pressing questions tend less to be ‘what is empathy?’, ‘what does it do?’, ‘what are its risks?’, and ‘what happens after empathy’, but rather the more automatic refrain of ‘how can we cultivate it?’

It is also evident that, although a number of commentators in the global North insist that empathy can play an important role in mediating relations between different social and cultural groups and across national and geo-political boundaries, relatively scant attention has been paid specifically to the transnational politics of empathy.

We think of psychopaths as killers, alien, outside society. But, says the scientist who has spent his life studying them, you could have one for a colleague, a friend – or a spouse========================= These people lack remorse and empathy an…

Developing empathy allows us to identify our shared humanity. Roots of Empathy was born to draw the curtain on cruelty and build a bridge which connects us to one another, to our shared feelings. The absence of empathy is a common denominator in …

You can assume that your child wants and needs to emotionally connect with you on a regular basis. That is a developmental fact based upon solid research. Children need to feel understood and empathy is your most potent way of making that emotional con…

Design Thinking is a process of bringing integrative thinking, experimentalism, collaboration and empathy into the design process in a structured way. In this episode Vince and Allison walk us through the empathy and collaboration aspects of thi…