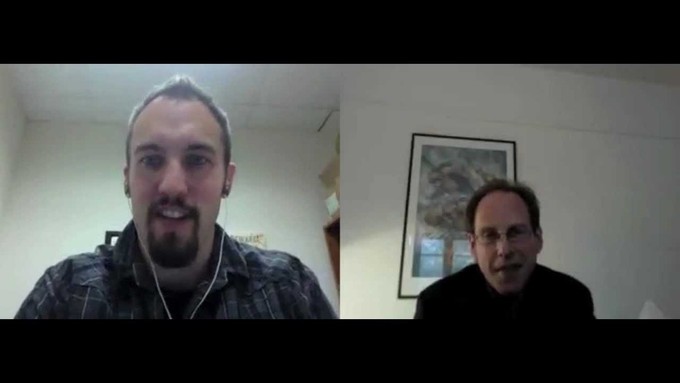 Steve talks to Professor Simon Baron-Cohen about modularity and the role that his research has played in evolutionary psychologist’s understanding of the modular concept. They discuss that modules may be hierarchical and may not be as localized to neural substrates as some evo. psychologist have come to believe.

He describes the nature of empathy as it related to autism and the hypothesis of autism as an “extreme male brain”, which leads to a discussion of what an “extreme female brain” would look like.

Finally, in closing they discuss Baron-Cohen’s recent interest in the topic of evil. He describes that evil, or cruelty might be a particular type of empathic deficit. Look for a part two in the near future.

It’s not easy to stay sensitive in such a cruel, desensitized world but it’s imperative we do. That’s the beauty of empathic souls; they have open and loving hearts, even if it hurts, which is why each of us needs to generate and rece…

Erwin James: Clive Martin, campaigner for groups that support offenders and their families says that Chris Grayling’s massive reorganisation of rehabilitation will not in itself cut reoffending Does he feel the system has lost faith in the possib…

by Kozo HattoriI remember being a very compassionate child. While watching “The Little House on the Prairie,” I cried my eyes out when Laura couldn’t give Pa a Christmas gift. But 12 years of physical abuse and being forced to the confines o…