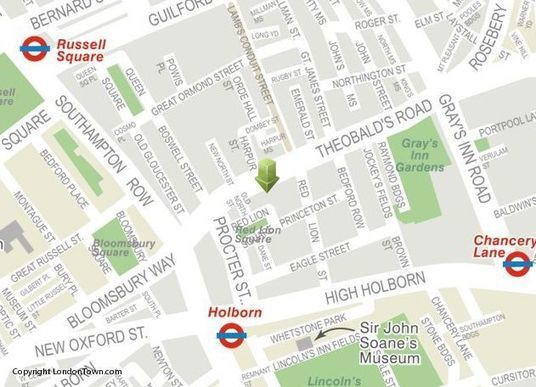 Roman Krznaric, cultural thinker, writer on the art of living and founding member of The School of Life, will be delivering a secular sermon on Sunday 2nd March 2014 at Conway Hall as part of the thought provokingSchool of Life Sunday Sermon series. His topic, “on Empathy”, will see him talk on the art of stepping into the shoes of another person and seeing the world from their perspective. Krznaric is well qualified to talk on the subject; he advises organisations including Oxfam and the United Nations on using empathy and conversation to create social change.

Conway Hall is a landmark of London’s independent intellectual, political and cultural life. Completed in 1929 at a cost of about Â£45,000, the name was chosen in honour of Moncure Daniel Conway, anti-slavery advocate, out-spoken supporter of free thought and biographer of Thomas Paine. More about Conway Hall

Our nation faces a tenuous future, and empathy is becoming an American survival skill. Even if I’m politically active, if I don’t understand the appeal of the candidate I oppose, not just the one I support, I’m not informed. If I were…

Have you been exercising your compassionate nature? Check out my latest article on the importance of fostering compassion in our lives in the new issue of www.az-lifestyle.com, Pages 61-63: The Beauty of CompassionHuman beings are social cre…

THE EMPATH is a recurring character in Star Trek, usually a woman, who has the ability to read the emotions of others, sometimes at great distance. Empath Deanna Troi, for example, is seen as having the seemingly futuristic and alien talent to feel wha…