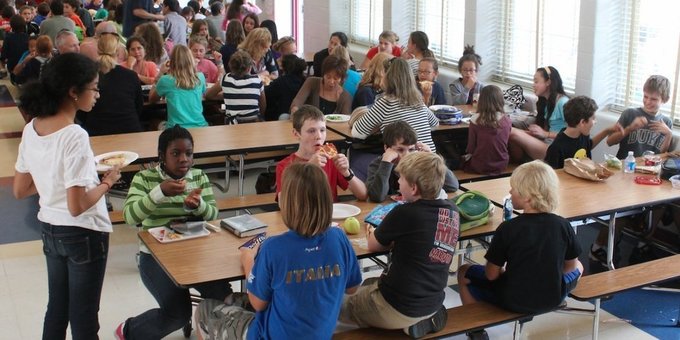 The key to gaining and keeping power, Keltner argues, is empathy, or being attuned to what other people are feeling. And that’s equally true whether we’re talking about middle schoolers or working professionals.

Now for the insight that really rocked my teenage self’s world (and my current one): Popularity — at school or at work — is on some level about having social influence. And while mean people may be well-known, they aren’t necessarily well-liked or considered influential members of the community.’..

Emotional intelligence is related to empathy.)

Keltner explained: “The empathetic kids who know how to read other people’s emotions and are aware of the emotional dynamics of social life … also get the status and respect of other kids. They have power.”

Simon Baron-Cohen: Breivik probably has a pyschopath’s lack of affective empathy.   On 29 July, a week after the crime, I was asked by the Norwegian newspaper Morgenbladet for my reaction, as I had just published a book arguing that acts of …

If you have not heard of mirror neurons then you will be blown away by this TED talk. Mirror neurons seem to be directly connected to empathy in a very direct way.   With the advances by neurologists like RV Rama, previously inexplicable human tra…

The new combination of CBT, the power of empathy and the addition of how to change brain chemistry naturally is an integrative therapeutic method I have developed over the last 35 years.  This unique psychology perspective will provide you with th…