Home » News » The Psychology of Motivation Explained (in under 300 words) 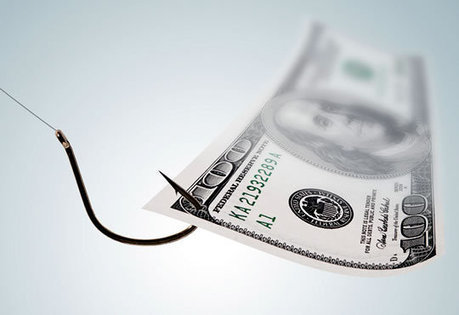 Roughly speaking there are only two reasons you do anything in life:

Because you want to.Because someone else wants you to.

The reason I say ‘roughly speaking’ and ‘might include’ is because the two types of motivation can be difficult to disentangle. Yes, you enjoy your work, but would you do it for less money or for free? Maybe, maybe not. Yes, my wife wants me to load the dishwasher, but maybe I’d do it anyway. Or maybe not.

And one type of motivation can slowly morph into another over time. For example, things originally we did for their own sake can become a chore once we are paid for them. More hearteningly, sometimes things we once did just for the money can become intrinsically motivated.

This latter, magical transformation is most fascinating and probably happens because the activity satisfies one or all of three basic human needs. As the eminent motivation researchers, Richard M. Ryan and Edward L. Deci, say, it’s these three factors that are at the core of intrinsic motivation (Ryan & Deci, 2000):

Competence. We want to be good at something. Things that are too easy, though, don’t give us a sense of competence; it has to be just hard enough.Autonomy. We want to be free and dislike being controlled. When people have some freedom—even within certain non-negotiable boundaries—they are more likely to thrive.Relatedness. As social animals we want to feel connected to other people.

Look for these in any activity if you want to harness the power of self-guiding, internal motivation.

In this age of innovation, even more important than being an effective problem solver, is being a problem finder.   It’s one thing to look at a problem and be able to generate a solution; it is another thing to be able to look at an ambiguo…

“Neurochemistry was plainly ‘in,’ and so—dangerously, seductively, especially in California, where I was studying—were the drugs themselves.”Jim Manske’s insight:Oliver Sacks recently died, leaving behind a legacy of…