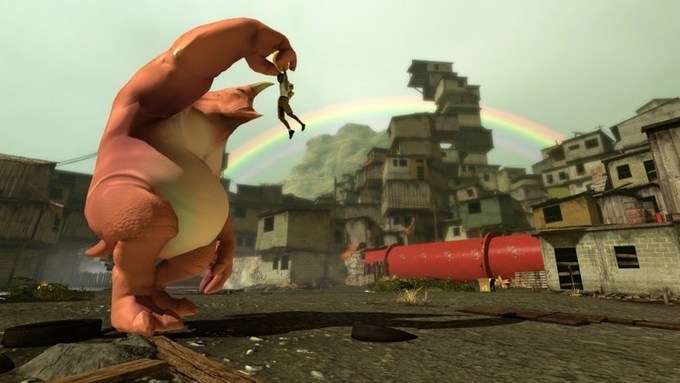 In 2012, Caballero, used the term “empathy game” to describe the conceptual underpinnings of his company’s game Papo & Yo, which told the story of a Brazilian boy growing up with an alcoholic and abusive father. That same year, personal and autobiographical games began garnering attention from wider audiences with titles like Cart Life and Dys4ia giving the genre an overall boost.

The rise of the empathy game genre, however, brings up some interesting issues surrounding players’ psychological responses to these games, and how exactly people should go about playing them.

Kiehl is a neuroscientist at the Mind Research Network and the University of New Mexico in Albuquerque, and he’s devoted his career to studying what’s different about the brains of psychopaths — people whose lack of compassion, empath…

Sharing our deepest feelings with a trusted individual can be a healing experience, especially for those experiencing depression. Never underestimate the power of talking with someone who really listens.Our culture doesn’t encourag…

During the past decade, Jeffrey Berman has published widely on the pedagogy of personal writing. In Diaries to an English Professor (1994), he explored the ways in which undergraduate students can use psychoanalytic diaries to deal with conflicted issu…

Nova science now What are animals thinkingSee it on Scoop.it, via Empathy and Compassion