Home » News » The Limits of Empathy: “Eyeless in Gaza” 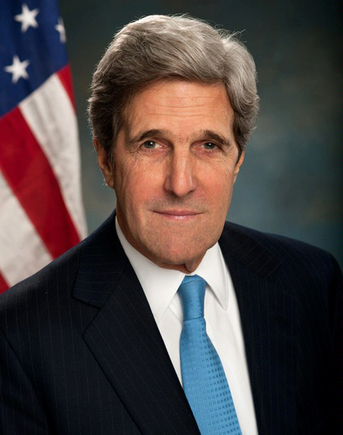 President Bill Clinton—who invented the role of the president as “Empath in Chief”—is the great exemplar of both the strengths and the weaknesses of political empathy.

In domestic politics, “I feel your pain” worked great for him at the ballot box. But in foreign policy—after the initial success with the 1993 Arafat-Rabin signing on the White House Lawn—the failure at Camp David in 2000 demonstrated how empathy could not bridge fundamental disagreements between adversaries.

From Israel’s perspective, the trouble with Kerry’s urgings that it—once again—empathize at all costs with Palestinians is that empathizing with a psychopathic enemy like Hamas, blinded by hatred to everything but revenge for real and imagined grievances, is that you, too, will end up blind to your own self-interest including your interest in self-preservation.

Author,  Teaching Empathy: A Blueprint for Caring, Compassion, and Community,      “Empathy education is one of the most critical educational issues of our time because it is only when students feel emotionally safe and secure in al…

Antonio (Tony) Fernando is a medical doctor and Senior Lecturer at the School of Medicine in the University of Auckland located in Auckland, New Zealand. His research interests include diagnosis and treatment of insomnia and other sleep …

The ADFES is a rich stimulus set of 648 filmed emotional expressions. It is distinct from previous sets for several reasons: It consists of dynamic expressions rather than static pictures.It features displays of nine emotions: the six ‘basic&rsq…