Home » News » The Kindness Of Strangers: Bonobos Are Just As Capable Of Empathy As We Are 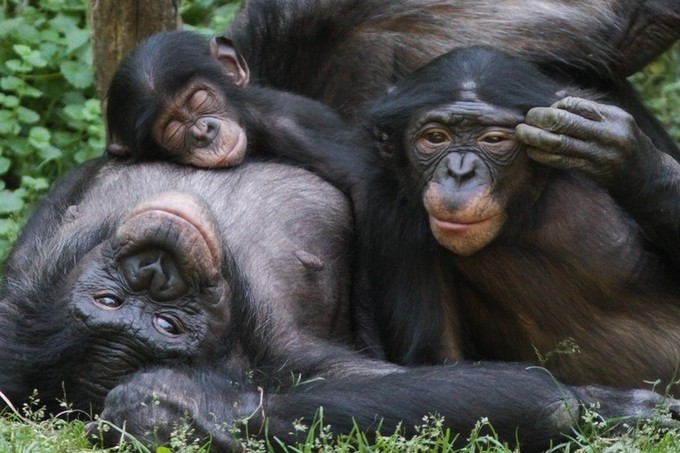 Empathy, according to Merriam-Webster, is “the feeling that you understand and share another person’s experiences and emotions.”

Though empathy is something which is (generally) shared among humans, there has been some contention over whether or not other animals share this trait, and to what extent.

Recently, a study published in PeerJ explored
the empathy similarities between humans
and Bonobo monkeys.

Since cognitive empathy is far from quantitative, the researchers studied the most simplistic form of an emotional contagion: the yawn.

Unless you’re off the grid, you saw evidence Friday evening.  Think It Up, a celebrity-studded production, was broadcast across four major national television networks to raise money for our schools.  Along with init…

A five-day programme for convicted offenders has been shown to be effective in increasing their levels of concern for their victims and motivation to change. The Supporting Offenders through Restoration Inside (SORI) programme, which has been piloted i…

In a December report, UNICEF labeled 2014 as one of the worst years for children on the record.  Between war, violence and the spread of disease, Executive Director of UNICEF, Anthony Lake, said, “Never in recent memory have so many chi…

Sympathy and empathy are all too often confused. Daniela Papi describes her trajectory from sympathetic volunteer to empathetic changemaker.   That’s when we started to get serious about understanding how to facilitate long-term change. We s…