Home » News » The Flight From Conversation: Is Sherry Turkle Right That Technology Is Eroding Empathy? 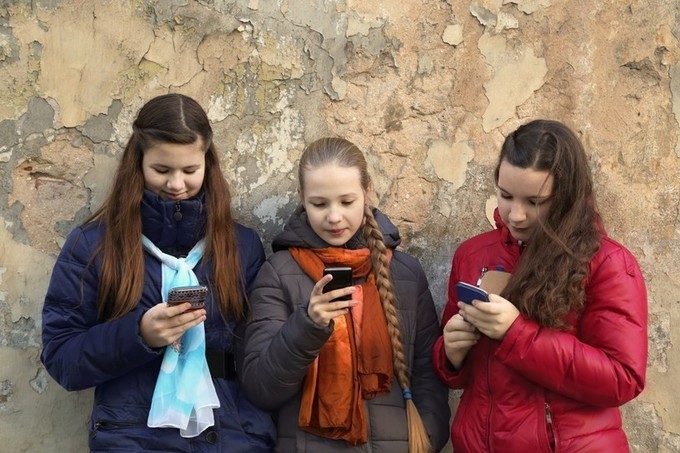 Davis: You use the word “empathy” a lot to describe what’s being lost in these situations. How do you define empathy?

Turkle: The empathy that I’m talking about is a psychological capacity to put yourself in the place of another person and imagine what they are going through. It has neurological underpinnings—we know that we’re “wired” to do it, because when you put young people in a summer camp where there are no devices, within five days their capacity to watch a scene, and then successfully identify what the people in the scene might be feeling, begins to go back up again from being depressed when they first arrived, armed with their devices.

We suppress this capacity by putting ourselves in environments where we’re not looking at each other in the eye, not sticking with the other person long enough or hard enough to follow what they’re feeling.

…Over-reliance on devices, she argues, is harming our ability to have valuable face-to-face conversations, “the most human thing we do,” by splitting our attention and diminishing our capacity for empathy.

…Abandon the myth of multitasking for good—it is neither efficient nor conducive to empathy, she says—and instead embrace “unitasking,” one thing at a time.

…” You need to suppress your empathy “gene” in order to participate fully in the mobile revolution.

Empathy is a really big word in design, specifically in the practice of “Design Thinking.” However, this article examines a different role for empathy in design, one that is very frequently overlooked. In Design Thinking, empathy is wh…

Nussbaum builds upon the capability approach’s attempt to sketch out the needs that must be met in order for a person to be fully empowered.  Echoing Simone Weil’s conception of the core interrelated ‘needs’ of humans in Th…

Strategy, in the context of mobile, is more about empathy towards the overall users’ experience than it is about the technology that creates and delivers it. As companies begin to envision their strategies around the implementation of mobile…