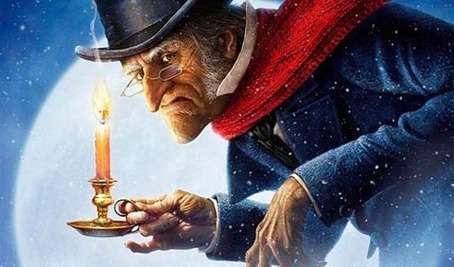 Emotional differences between the rich and poor, as depicted in such Charles Dickens classics as “A Christmas Carol” and “A Tale of Two Cities,” may have a scientific basis. Researchers at the University of California, Berkeley, have found that people in the lower socio-economic classes are more physiologically attuned to suffering, and quicker to express compassion than their more affluent counterparts.

By comparison, the UC Berkeley study found that individuals in the upper middle and upper classes were less able to detect and respond to the distress signals of others. Overall, the results indicate that socio-economic status correlates with the level of empathy and compassion that people show in the face of emotionally charged situations.

Friday, March 8 – Sunday March 10, 201Come join us for a weekend of professional growth , relaxation and reflection on our brand new Ashokan Center Campus. At Ashokan, we pride ourselves on creating a safe learning environment where educators can…

“Being able to imagine walking in someone else’s shoes takes work,” the article noted.Stumbling through a trial-and-error period in order to improve your empathy skills can pay off in surprising ways, The Huffington Post reported. The emotion helps us …

What if there were a single skill that could directly and radically improve your relationships and your emotional life? Empathy, teaches Karla McLaren, is that skill. We all long to be seen and understood, to be valued and honored, and to be …