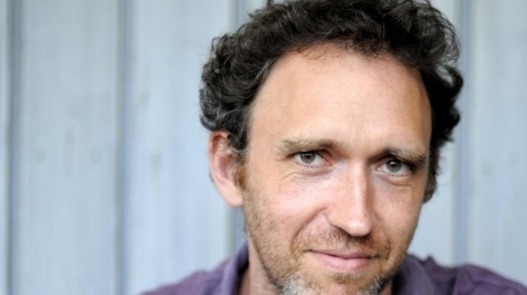 There is a quiet revolution going on in the criminal justice system. In courtrooms and in prisons, the latest crime-fighting weapon is empathy. Sydney-born Roman Krznaric has conducted empathy training for some of Britain’s top judges as well as the violent offenders they sentence.

He believes that developing the ability to put ourselves in another’s shoes is the key to a fairer, more productive and harmonious society.

Visiting Melbourne from Britain to host The School of Life’s Empathy in Australia panel discussion this Wednesday, Krznaric told Fairfax Media that fostering more empathy in the legal system can have a transformative effect

Countless books and articles have been written on the importance of communicating in romantic relationships, but a recent study suggests that there’s one aspect of communication that stands out above the rest: empathy. The study, published last mo…

Atkins says this dynamic can help measure how empathetic a therapist is, which in turn helps rate the quality of care therapists deliver to their clients.Atkins has recently started the first trial run of the software, which entails collecting data fro…

Compassion is a gift that keeps on giving. When you develop a sense of connection and genuine concern for others, you not only help them with your presence and actions, you also give yourself a gift. How? By engaging in each moment with an open mind an…