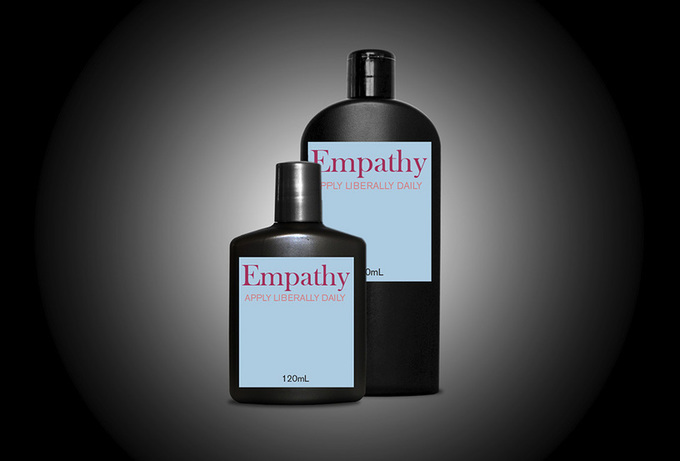 What does Wal-Mart, Dick Cheney, the Philippines’ typhoon victims, Rush Limbaugh, and Nazis have in common? The empathy gap.

The empathy gap experiments included research on pain. If someone has not experienced the pain to be administered, they seriously underestimate what that pain would be like. When this is coupled with lack of empathy regarding sexual orientation, or race — at its most drastic — you get results such as the torture, extermination and medical experimentation that occurred at Nazi death camps or Japanese facilities during World War II. At a lesser degree of drastic, Rush Limbaugh experiences back pain and after years of denouncing drug use becomes an addict himself.

From 2012 until 2014, I have worked with Edwin Rutsch of the Center for Building a Culture of Empathy and Compassion. Together we developed Empathy Circles as a hands-on instrument to turn theory on empathy into experiential practice. To make this…

The part of the brain that is involved in empathising with the pain of others is more highly activated by seeing the suffering of hateful people than those we like, a recent study finds.While we might imagine we would empathise more with the suffering …

Your business is filled with people. If you want to connect with them on a meaningful level, empathy is the key.Here we explore how empathy plays a vital role in shifting brands from a bland and vulnerable position, to one that is robust in meaning and…