Home » News » The conflict between science and religion lies in our brains, researchers say 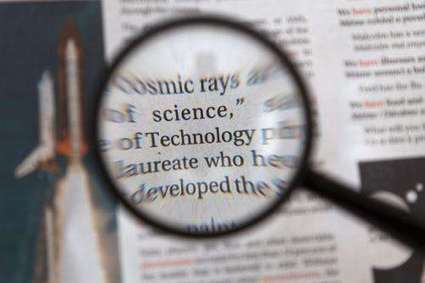 The conflict between science and religion may have its origins in the structure of our brains, researchers at Case Western Reserve University and Babson College have found.

Clashes between the use of faith vs. scientific evidence to explain the world around us dates back centuries and is perhaps most visible today in the arguments between evolution and creationism.

Why does yawning seem to be contagious? It’s one of life’s little mysteries, and now a group of researchers have explored that question and found …   Empathy is the ability to recognize and share feelings or emotions that are experi…

TED Talks What drives our desire to behave morally? Neuroeconomist Paul Zak shows why he believes oxytocin (he calls it “the moral molecule”) is responsible for trust, empathy and other feelings that help build a stable society.See it on Scoop.it, via …

Recent tragedies like the death of a 2-year-old attacked by an alligator in Florida reveal a rise in “parenting shame” Empathy and judgmentEmpathy is the ability to put oneself in another person’s emotional shoes. This ability is baked into people…