Home » News » The computer that can rate your therapist: Researchers devised an automated system to sense how much empathy is present. 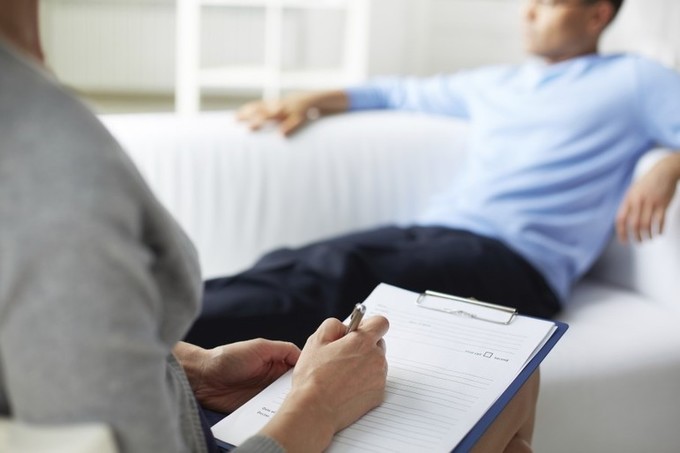 Researchers have shown that an automated computer system using only audio recordings of sessions can effectively evaluate the level of empathy shown by a psychotherapist.

“It’s picked up as a strong indicator, but it’s not the only way to show empathy,” said the University of Southern California’s Panayiotis Georgiou of the phrase, “it sounds like.” “There are other things like ‘what I hear you saying.’”

The team, including researchers from the universities of Utah and Washington, see their system as a solution to the challenge of evaluating therapists, which has historically relied on the expensive and time consuming method of having a human observer sit in and identify relevant behavior and languages. The paper was published Wednesday in Plos One.

High school students are taking ownership of the mental health of the teenagers in their building.   About 2,000 ninth grade students hear presentations each year on positive mental health and suicide prevention, thanks to the effor…

Stan Davis has worked for human rights in many different ways. In the 1960s he worked in the US Civil Rights movement. As a social worker and child and family therapist in the 1970s and 1980s, he worked with abused, traumatized, and grieving children a…

Inclusive Cultural Empathy shows readers how to reach beyond the comfort zone of an individualistic perspective and increase competence in a relationship-centered context. The authors weave their own layered multicultural experiences with procedural, t…

The event marked the end of the school year for Roots of Empathy, an innovative programme that encourages children to interact in a nurturing manner by bringing a baby – known as a Tiny Teacher – and parent into the classroom.It is also an anti-b…