Home » News » The best weapon against the far right? Empathy 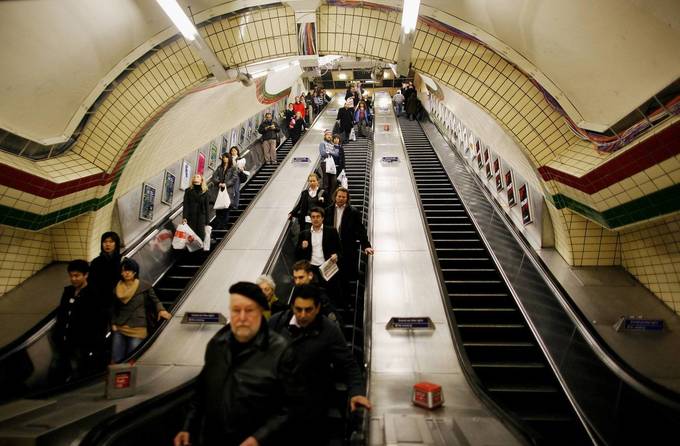 Politicians need to be attentive to those who find themselves on a downward financial escalator. Otherwise, extremists are more than ready to lend an ear

We call it the squeeze on living standards as prices rise faster than wages. This has been going on for nearly four years. In France, the same phenomenon is described more emotionally.

The key word here is attentiveness – to the many who earn less than the median wage, to those on the downward escalator. Showing empathy for their plight would do more to stop the drift to the far right than any arrests in the night or the striking of chauvinistic attitudes by mainstream politicians. Fortunately for us, Labour understands this need and the Coalition is  following suit. Mr Farage’s moment is passing

In our recent webinar, Indi Young, UX consultant and author of “Practical Empathy: For Collaboration and Creativity in Your Work”, shares some helpful insights on using empathy when soliciting feedback. Here are our top 4 takeaways:1. &nbsp…

David Breaux has been standing on a street corner at 3rd and C street in Davis, CA almost every day for the past 2 years asking people what compassion means to them. I sat down with David at the Crepeville Cafe on the corner of 3rd & C and we…

Huffington Post blogger Kergan Edwards-Stout posted an interview with Azaan Kamau, editor of the new anthology,“Letters To My Bully.” Mr. Edwards-Stout wrote the preface to the anthology as well as a letter to his own bully. He was the targ…