Home » News » The Best Charity Uses the Head, But It Can’t Happen Without the Heart 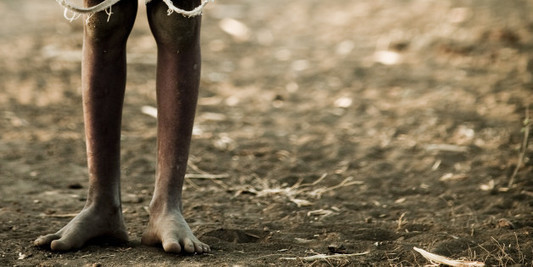 “I’m writing a book on empathy,” Yale psychologist Paul Bloom begins in an animated interview with The Atlantic, “and I’m arguing against it.”

As an effective altruist and advocate of the movement for nearly three years, I see the point that Bloom is trying to make: that we must consider the most pressing issues and the most efficient ways to solve them when making charitable decisions.

But in the process of trying to discuss this relatively straightforward concept, at least its most basic value proposition, he states a dangerous fallacy: that empathy and reason are mutually exclusive.

In my model there are four parts: self-awareness, self-management, empathy, and social skills. When it comes to ethics, the critical action involves empathy. There are three kinds, and which ones you develop make all the difference.Cognitive empathy le…

At Start Empathy we believe everyone can master empathy. It can guide our daily thoughts, words and actions. It can alter our character. And it can also inspire and improve our work.Last year, 60 Minutes did an interview with David Kelley, CEO and foun…

EmpathyWhat is Empathy? Can we learn to be more empathetic? And is it always a good thing?See it on Scoop.it, via Empathy and Compassion