Home » News » The Art of Undermining your Significant Other | PB Law 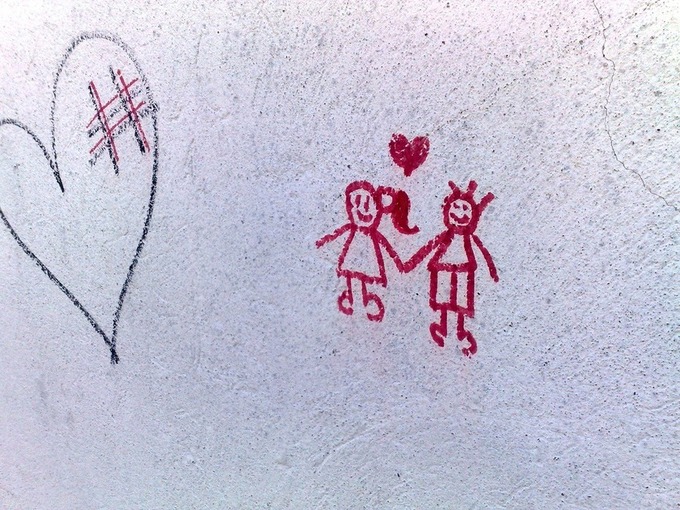 One of America’s most under-appreciated talents is the sheer genius of its married and unmarried couples in using the language and insights of therapy to destroy their relationships. Decades ago, when psychoanalysis was all the rage, husbands and wives found that throwing a few Freudian insights into their arguments gave both an air of authority to their dismissive judgments of each other and a death-dealing blow to the survival of a healthy relationship. If your parents knew any Freudian jargon, you may remember exchanges like this:

Those times are past. Freud is out, but mindfulness is in, and a new generation of couples have found that the vocabulary of radical acceptance is a powerful new weapon in the ongoing fight to have the final word—“final” in the sense of bringing the relationship to an end.

A: “I just feel that it would only be fair if sometimes I got to…”
B: “You’re clinging to your opinions, darling. When will you stop clinging???”

A: “Honey, it’s midnight. Why are we even talking about this?”
B: “Well, we are talking about it, so just accept the way things are, okay?”

A: (Drops dish while cleaning up the kitchen)
B: (From the living room) “Not being very mindful today, are we?”

A: “I can’t stop thinking about the mean thing you said last night.”
B: “You should know better, sweetie. Just note, ‘thinking, thinking,’ and it’ll go away.”

A: “But you promised me!!”
B: “Everything’s impermanent, okay? Some promises have an expiry date.”

A: “If you really loved me, you wouldn’t say that.”
B: “There you go again, sweetheart: judging mind, judging mind.”

In all these cases, the common denominator is that the person using mindfulness vocabulary is assuming the role of a teacher dealing with a failing student. This assumption of superiority, together with the use of spiritual wisdom delivered with sarcasm, is enough to doom any attempt at reconciliation. The added beauty of mainstream mindfulness is that it’s so mindless. Unlike psychoanalysis, the insights of mindfulness can be reduced to short sound bites just right for a culture that wants everything quick and easy, especially the end of conversations and the demise of relationships. Given that mainstream mindfulness takes almost no time to master, we can expect its vocabulary to become an even more popular tool for bringing future relationships to an end.

Jim Manske’s insight:
I’ve been an advocate of "stealth" giraffe. Simply stated, Stealth giraffe means no one except you knows you are "practicing" NVC!

Instead of focusing on the mechanics, the language or the "rightness" of NVC, how about we focus on the intention? The intention, according to Marshall Rosenberg, founder of NVC, is to create a quality of connection that inspires compassionate giving and receiving. When we remember the intention, its easier to access our natural skills and capabilities to live NVC rather than simply speak the "right" version of NVC!

Science can make you happier. Do at least some of these activities today and feel the positive vibrations flow. Keep it going for a week or longer and feel your mood lift. 1. Mentally subtract something good from your life People spend a lot …

Gov. John Kitzhaber said he would halt a scheduled execution and allow no others during his time in office.   Governor Kitzhaber said his decision was rooted in policy and personal views. He noted he had taken an oath as a physician to “nev…

Wharton’s Sigal Barsade says demonstrating “companionate love” in the workplace is vital to employee morale, teamwork and customer satisfaction. Already, though, the research seems to be pointing to a strong message for managers…