Home » News » Teaching cops empathy to deter use of force 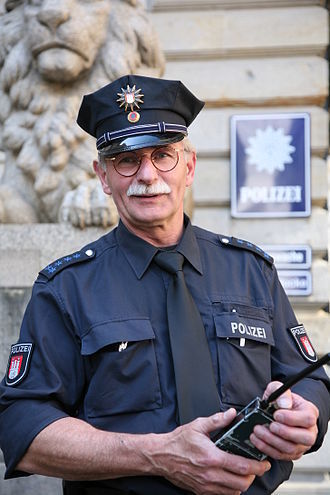 A class being given to police officers in San Diego was lauded in a recent national conference as an example of what departments need to do to better control the use of force.

At the heart of the approach is emotional intelligence, basically, being self aware and empathetic.

The conference, titled “Use of Force: Taking Policing to a Higher Standard,” was held in Washington, D.C., Jan. 29.

About 200 officials from police departments across the nation, including officers from San Diego and Chula Vista, gathered with federal officials, academics and community leaders to find ways to staunch what has been a rolling national controversy since the shooting of Michael Brown in Ferguson, Mo.

Practicing empathy is something that takes the back burner in our lives when we are addicted. Addicts are infamous for thinking only of themselves and their compulsion to use substances. Consequently, the feelings and needs of other people not only are…

Dr. Christian Keysers gives a lecture entitled, “The Vicarious Brain: The Neural Basis of Empathy, Learning by Observation, and Sociopathy.” Dr. Keysers is Professor for the Social Brain at the University of Groningen. This session is part of the confe…

There is a serious lack of listening going on in our world. Would you agree? I’m pretty confident that if humans were listening more, we wouldn’t still be using bombs and guns to try to solve our conflicts.   I’m pretty sure that…