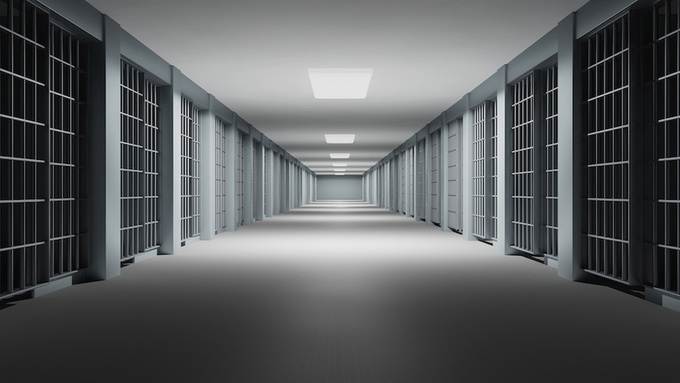 As the prison population spirals out of control in the United States, Sweden finds itself with an interesting and opposite predicament: it has too many prisons and not enough prisoners.

The issue isn’t lack of crime in Sweden—in fact, the crime rate has actually increased slightly there—but rather a strong emphasis on rehabilitating criminals, rather than locking them up. The prison population declined 6 percent between 2011 and 2012. In the United States, by comparison, federal facilities are 40 percent over capacity.

The New York Times highlighted this contrast in an editorial last week describing what the U.S. can learn from European prisons, where the vast majority of stays are less than 12 months. In U.S. state prisons, for example, the average is three years. It’s not just that prison stays are shorter in Europe, however; prisons treat prisoners differently, giving them more privacy and freedom, and generally gearing their time behind bars toward reentering society. And, at the end of the day, that produces better results than locking people up and throwing away the key. [The Guardian]

Most people have no control over their emotional well-being. They feel ecstatic when good stuff happens and depressed when things go wrong. Their lives are rollercoaster rides: sometimes up, sometimes way down.   But what if you could be happy no…

Dr. Marshall B. Rosenberg, age 80, passed away peacefully and surrounded by family, at his home in Albuquerque on February 7th, 2015, after a courageous battle with cancer. Born in Canton, Ohio on October 6th, 1934, Marshall was raised in Detroit …

We are calling on people of all ages and backgrounds to #Choosenonviolence as a Lifestyle.Jim Manske’s insight:I choose nonviolence because violence is an ineffective and tragic strategy to meet human needs. Do you choose nonviolence? Why?See it on …

TED Talks Nature’s beauty can be easily missed — but not through Louie Schwartzberg’s lens.Jim Manske’s insight:Stunning visuals and an inspitring message!See it on Scoop.it, via Radical Compassion