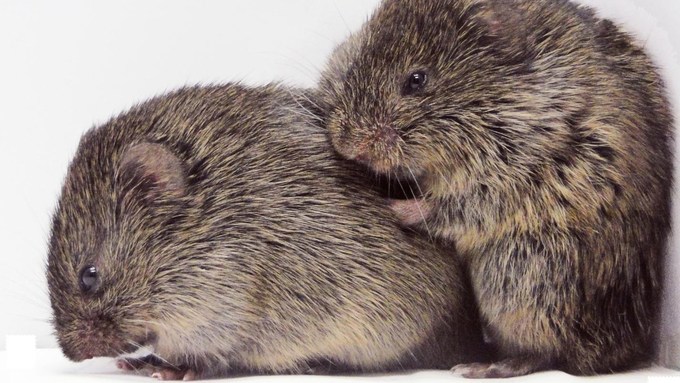 Animals may be more capable of empathy than previously thought. This emotion is considered to be on a higher-level order because it requires a recognition of pain in others.

Now, scientists have added the prairie vole to the list which already includes more mentally advanced animals like dogs and elephants. In the experiment, pairs of voles who knew each other were separated, and one received mild shocks.

When they were reunited, the non-stressed members licked their partners longer and sooner than in other trials where neither had been stimulated. Distress hormones also increased in those who could not provide enough comfort. Adding to the evidence of empathy is that these responses were not observed among pairs of strangers. Oxytocin, which is known as a love hormone, has been attributed as a possible factor in this behavior.

The importance of empathy in relationships is hotly debated. Can a relationship survive without empathy? Let’s find it out.Relationships go through varied emotional states. Though all of them have their own importance, sadness is one of the most import…

Do we all have the power of empathy? Are we hardwired to know what other people want? Is it easy to think about other people’s thoughts?.. With empathy doctors and nurses can connect, engage and empower patients. Empathy allows us to understand wh…

“The education system forces people to unlearn the empathy they were born with. It’s a system based on always seeming strong, contributing to the economy, and being number one. Being number one is the rule of game, and how we relate to othe…

According to an article in The Atlantic, some schools are using dance as a vehicle for teaching students social-emotional skills such as empathy.In the article written by Audrey Cleo Yap, “studies have shown the cognitive benefits students experi…