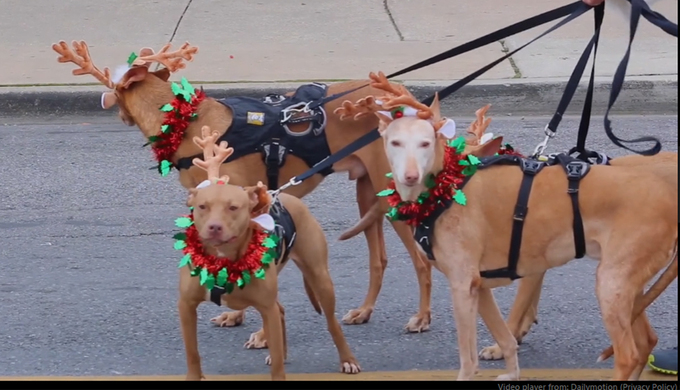 Researchers have determined that dogs involuntarily mimic others’ expressions–a basic building block of empathy. Dogs may exhibit signs of empathy, according to a group of Italian researchers. Publishing in the journal Royal Society Open Science, the researchers claim that canines are capable of both rapid mimicry and emotional contagion.

According to the study, “Emotional contagion is a basic form of empathy that makes individuals able to experience others’ emotions. In human and non-human primates, emotional contagion can be linked to facial mimicry, an automatic and fast response…in which individuals involuntary mimic others’ expressions.” Lead author, Elisabetta Palagi,

Jenny Mascaro wrote her PH.D dissertation at Emery University on “A Longitudinal Investigation of Empathic Behavior and Neural Activity and Their Modulation by Compassion Meditation.” She studied the effectiveness of Cognitively-Based Compassion Traini…

In general, I’m a numbers and concepts guy, not a feelings guy; when I go after someone like Paul Ryan, I emphasize his irresponsibility and dishonesty, not his evident lack of empathy for the less fortunate.   Still, there are times —…

But first, a doctor has to feel it. During the last two decades, researchers have sought to understand the causes and remedies for the widely acknowledged dearth of empathy — what has informally been filed under the heading “bedside manners” — in the medical profession.

Until fairly recently, medical students were trained to respond with “detached concern,” an approach that would guard them from becoming emotionally affected by a patient’s struggle.

The rationale for detached concern was that resonating too deeply with a patient would cloud the doctor’s ability to diagnose and treat him with clinical objectivity. Recent research has debunked the benefits of detached concern, demonstrating that emotional empathy not only improves doctor-patient relationships and patient outcomes, but also is correlated with higher job satisfaction among medical practitioners.