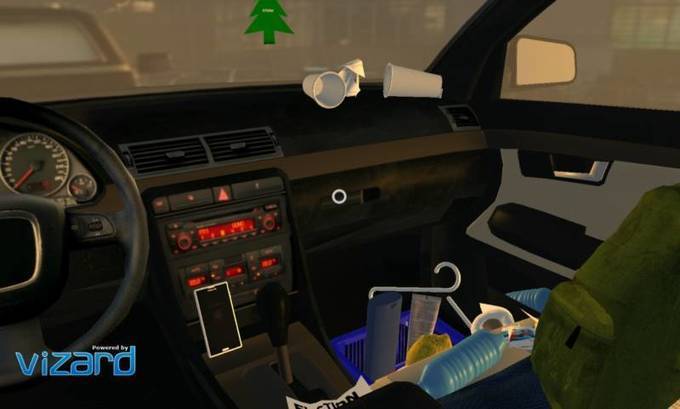 The burgeoning field of Virtual Reality — or VR as it is commonly known — is a vehicle for telling stories through 360-degree visuals and sound that put you right in the middle of the action, be it at a crowded Syrian refugee camp, or inside the body of an 85-year-old with a bad hip and cataracts.

Because of VR’s immersive properties, some people describe the medium as “the ultimate empathy machine.” But can it make people care about something as fraught and multi-faceted as homelessness?...

The study, called Empathy at Scale, puts participants in a variety of scenes designed to help them imagine the experience of being homeless themselves.

Brown explains that empathy is a skill that strengthens with practice and encourages people to both give and receive it often. By receiving empathy, not only do we understand how good it feels to be heard and accepted, we also come to better understand…

My gut tells me that while we can try, pure empathy is unlikely, in design and in management. So, we came up with a modification: Problempathy™. Where empathy is about putting yourself in the user’s shoes, Problempathy™…

I meet a fair number of business leaders who say they are empathy-challenged.  Empathy is the ability to recognize and identify the emotions being experienced by another person.  It’s one of the five components of Emotional Intelligence…