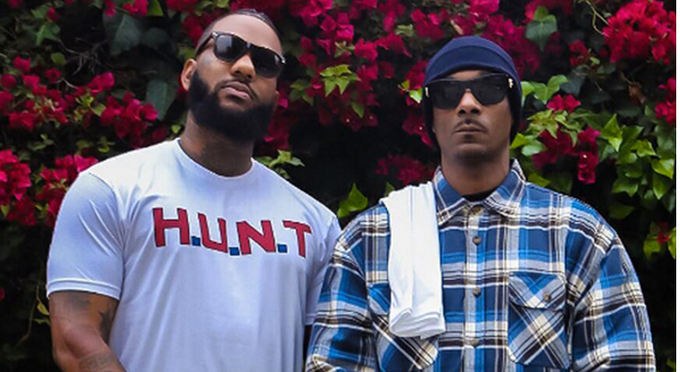 Looking to bring the peace in a time of great unrest, two legendary Southern California rappers, Snoop Dogg and Game, took to the streets today to speak with police officers from the Los Angeles Police Department, looking to find a peaceful resolve this long-running racial issue.

The six minute conversation was streamed on Facebook Live, as the two hip-hop artists discussed empathy and justice with a police officer, showing that both sides had plenty to agree on.

The police officer shown in the video was constructing plans to have Snoop and Game meet new graduates from the police academy, while also discussing empathy for one another, as well as different ways to overcome this growing crisis in our country.

The latest quest for new consciousness seems to be happening now. In October, the 6th Annual Conscious Capitalism Institute CEO Summit will be held outside of Austin, Texas. In tandem, John Mackey, co-chief executive officer of Whole Foods, is co-autho…

‘When clinicians learn techniques that foster communication with patients, the results can be greater compliance, improved outcomes — and even increased physician satisfaction. At A GlanceEmpathy and better communication from healthcare prov…

When you were a kid and stole your friends’ toys, your parent probably asked you this angry hypothetical: “How do you think that made them feel?” But what if you actually could feel what another person is feeling? This week, we travel…

Discussion with Steven Sussman, Ph.D – Child & Adolescent Psychologist Co-Founder of the Child & Teen Success Centers in NY & NJSee it on Scoop.it, via Empathy and Compassion