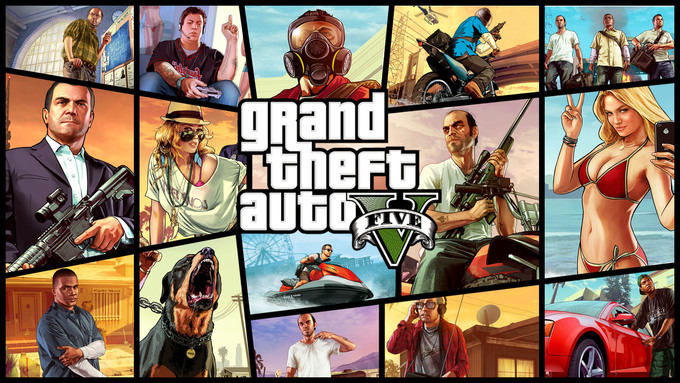 After playing a violent, sexist game, these male players reported lower levels of sympathy and compassion (compared to those who played games without a sexist component) when shown a photo illustration depicting an adolescent girl who had been physically abused by an adolescent boy.

“Most people would look at these images and say the girl pictured has to be terrified. But males who really identified with their characters in the sexist, violent games didn’t feel as much empathy for the victim,” said Brad Bushman, co-author of the study and professor of communication and psychology at The Ohio State University.

At Fortune Brainstorm Tech, industry executives explored what “good design” actually means and how it impacts a product’s success.“It’s always customer empathy, right?”  he asked the audience. “Design is really about empath…

If you want to become a better manager, work on improving your empathy. Ask clarifying questions to understand your people’s situations better. Be sure to focus on emotional cues. Appreciate not only what others are saying, but also how and why they a…

, Garrison Institute, Dec. 2008See it on Scoop.it, via Empathy and Compassion

Area of the Brain That Processes Empathy IdentifiedOct. 24, 2012 — An international team led by researchers at Mount Sinai School of Medicine in New York has for the first time shown that one area of the brain, called the anterior insular co…