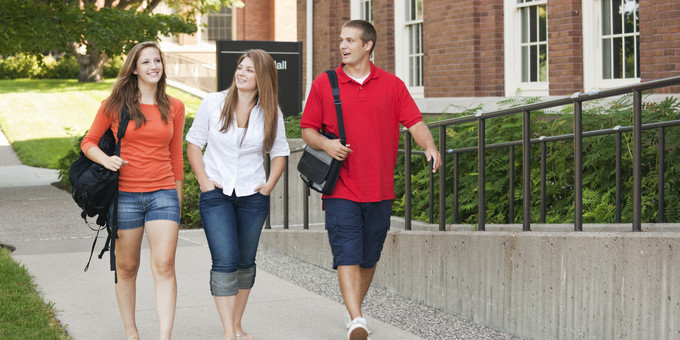 More than a few of those students will suffer homesickness, which can turn into depression, low motivation, insomnia, stomach aches and loneliness — and their dropout rates are three times higher than non-homesick students, according to one 1993 study. Three Duke University researchers examined one possible solution to the problem:self-compassion. Their results appeared in the journal Self and Identity.

According to Kristin Neff, a University of Texas psychologist and author of the 2011 book Self-Compassion, the three features of self-compassion are kindness toward oneself, a sense of common humanity with others and mindfulness — that is, awareness and acceptance of your own feelings. Her research has found that each of these components buffer people against negative reactions to undesired events, like failure, humiliation and rejection — all situations that are pretty common during the first year of college.

Bay Area groups are offering $500,000 for ideas to inject more empathy into communities.Salinas can use a strong dose of empathy as it tries to heal following three police-involved fatal shootings and the community outrage and rioting they precipitated…

by Monica Burns, EdutopiaTeaching children about empathy and giving them the inspiration and know-how to support their peers is a life-skill lesson that plays an important part in the classroom.Students should understand the power of collaboration…

Many business people have already discovered the power of storytelling in a practical sense – they have observed how compelling a well-constructed narrative can be. But recent scientific work is putting a much finer point on just how stories chan…