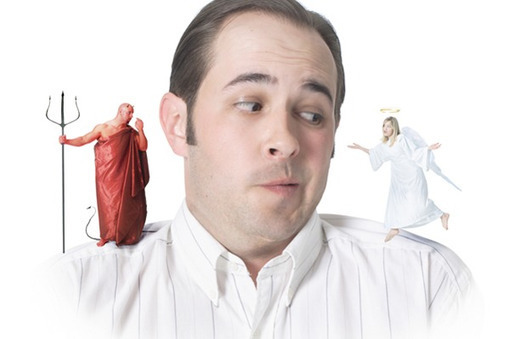 “Humans have a lot of pro-social tendencies,” Frans de Waal, a biologist at Emory University in Atlanta, told the annual meeting of the American Association for the Advancement of Science.

New research on higher animals from primates and elephants to mice shows there is a biological basis for behavior such as cooperation, said de Waal, author of “The Age of Empathy: Nature’s Lessons for a Kinder Society.”…

“Human morality is unthinkable without empathy.” Asked if wide public acceptance of empathy as natural would change the intense competition on which capitalist economic and political systems are based, de Waal quipped, “I’m just a monkey watcher.”

More about Frans de Waal at

When is a yawn just a yawn? When is a yawn more than a yawn? Contagious yawning – the increase in likelihood that you will yawn after watching or hearing someone else yawn – has been of particular interest to researchers in fields as varied…

empathy…see it from their perspective– lead-in for classroom guidanceSee it on Scoop.it, via Empathy and Compassion

We are more than individuals. We are intricately tied to one another, and when we treat each person we meet with kindness, it is our own hearts we are helping to grow.Here are nine inspired thoughts from different teachers on the power of compassion to…

This thing we call empathy is strong in our little HSCs. No matter how it expresses itself, it’s important that we recognize it, understand it, nurture it.As an adult, I can confirm that these strong empathetic feelings cease to be brought up by object…