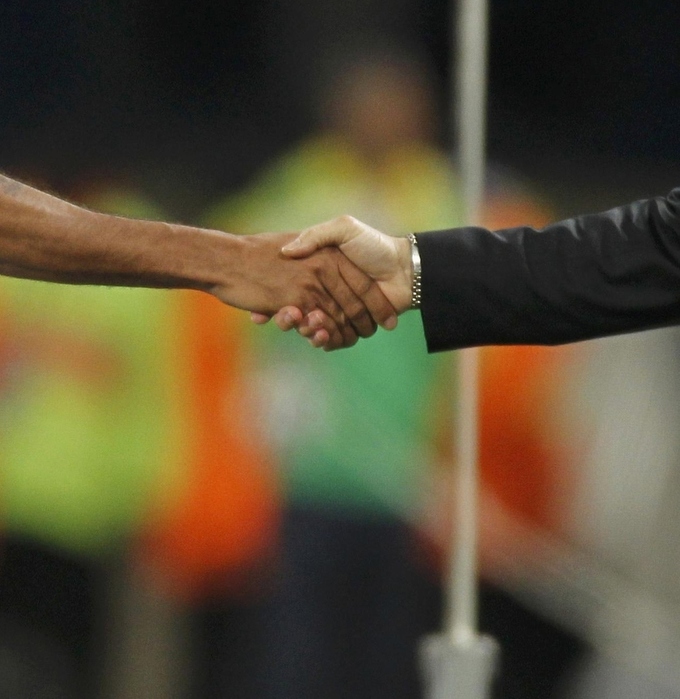 Are we hardwired for friendship? We just may be. One of the most defining features of humanity is our empathy and now, scientists have discovered why we may be hardwired to empathize.

The correlation between self and friend was remarkably similar,” said Coan in a news release. “The finding shows the brain’s remarkable capacity to model self to others; that people close to us become part of ourselves, and that is not just metaphor or poetry, it’s very real. Literally we are under threat when a friend is under threat. But not so when a stranger is under threat.”

The researchers have a theory as to why humans tend to exhibit this response, as well. People need to have friends and allies who they can side with and see as being the same as themselves. As people spend more time together, they also become more similar. In addition, this particular behavior has an evolutionary basis.  Catherine Griffin

Wednesday Afternoon Lectures Friday, March 07, 2014We are delighted to have His Holiness the Dalai Lama present the annual NIH J. Edward Rall Cultural Lecture in the Ruth L. Kirschstein Auditorium, Natcher Conference Center. The title of his talk …

Recorded at the Insight Meditation Center in Redwood City, CA on April 6,2011.See it on Scoop.it, via Empathy and Compassion

Subscribe to Our Empathy Movement NewsletterDear Friends,I’m sending this newsletter to my family, friends, social media, and communitycontacts that I’ve made over the years. This is a new email newsletter that I and the Empath…

Cultivating empathyThe sobering news is that changes underway in higher education are moving us away from the goal of creating a culture that nurtures empathy.For example, if the culture surrounding us truly shapes our capacity for empathy, then colleg…